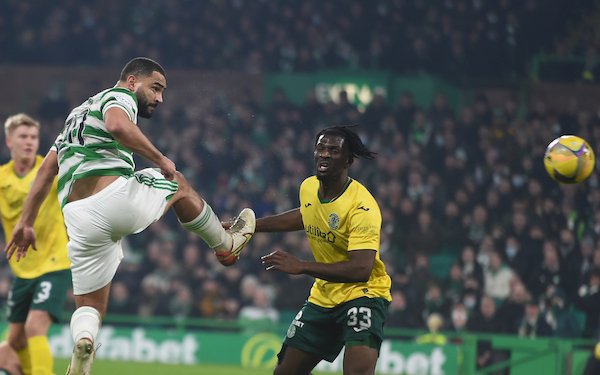 After more than six years as a pro, defender Cameron Carter-Vickers has finally found a permanent home.

Carter-Vickers, 24, was a key part of Celtic's 2021-22 double with Scottish Premiership and League Cup titles. It clinched its 10th league title in 11 seasons and 52nd overall.

Carter-Vickers, a steadying force in the back, was named to the Premiership's team of the year at center back with four goals in 45 games, all starts, across five competitions.


Parkhead is Carter-Vickers' seventh stop after six loan moves over the previous four seasons from Tottenham to clubs in the English Championship. He was 11 when he joined Spurs' academy and 18 when he was called up to the first team. He was under contract with Tottenham for one more season when the transfer was completed. He leaves without making a Premier League appearance.

His play earned him a recall to the national team, and he played his first game under Gregg Berhalter -- and ninth international match overall -- in the 3-0 win over Morocco.

Carter-Vickers told the Celtic website:
“I am so pleased to complete my move to Celtic and I really could not be happier. have loved every minute of my time at Celtic so far and I really wanted to be part of the club’s future. We have a fantastic group of players at the club, we have a really good spirit and atmosphere among us and we all worked so hard together to deliver the league and League Cup success last season.”