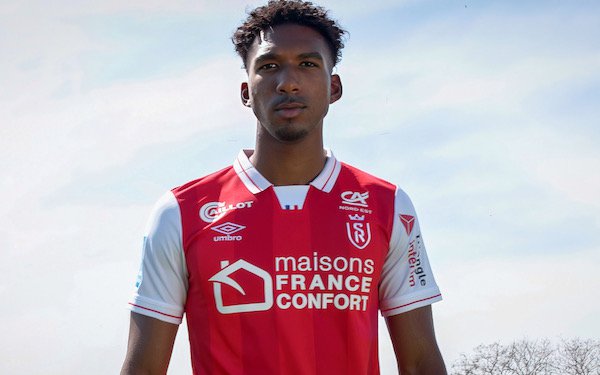 Kobi Henry, 18, became the latest USL Championship player to be transferred to a European club, joining Stade de Reims in France from Orange County SC for what it termed the largest transfer deal in USL history.

Henry hails from Lakeland, Florida, and previously spent time in the academies at MLS clubs Orlando City and Inter Miami. He played 30 USL Championship games over three seasons for OCSC, which won the 2021 USL Championship.

OCSC President of Soccer Operations Oliver Wyss:
"Kobi is a special young man and player who excelled in his two years with us, and his desire to improve all parts of his game is simply unmatched. This record club transfer sets a new standard for the USL and validates our investment on and off the field in elite young U.S. soccer prospects."