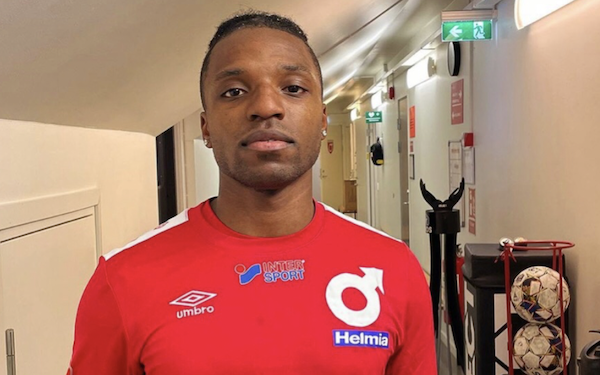 Countries like Norway and Sweden have for many years been a stopping point for American players. Some had started their careers in MLS. Others signed right out of college.

Probably the most successful players were Charlie Davies and Alejandro Bedoya, whose first stop out of Boston College was Sweden's Allsvenskan.

Davies moved from Hammarby to France's Sochaux in 2009 and started for the USA at the 2009 Confederations Cup, but his international career was curtailed after being seriously injured in a car accident later in 2019. Bedoya started out at Örebro and earned 66 caps, playing for the USA at the 2014 World Cup. He is in his seventh season with the Philadelphia Union.