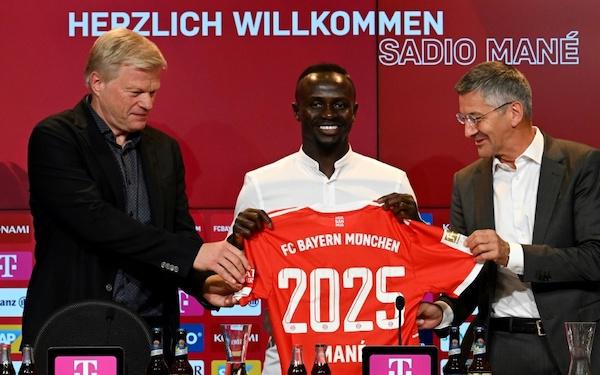 Sadio Mane's transfer from Liverpool to Bayern Munich is a coup for the Bundesliga champions, who have signed a ready-made replacement for either wantaway striker Robert Lewandowski or winger Serge Gnabry.

Mane, 30, arrives in Munich on a three-year contract with sufficient star status to enhance Bayern's attack.

"Often, it's the other way around, but this time a Bundesliga club has signed a top Premier League player," German magazine Kicker commented last week.

The Senegal forward reportedly cost the German giants around $43 million, only slightly less than the sum Liverpool paid for him in 2016.

Crucially for Bayern, Mane can replace either Lewandowski, who insists his Munich "story has come to an end" as he eyes a move to Barcelona, or Gnabry, who is stalling over signing a contract extension.

Another ex-Reds player, Dean Saunders, has claimed his talent will be wasted in the Bundesliga, where Bayern have just capped a decade of dominance by winning a 10th straight league title.

"The league is nowhere near a challenge for Mane. He'll get goals. They win 5-0 every week, only one team can win the league," Saunders told TalkSport. "It's not a challenge. He will get in his armchair, light a cigar up, he'll play for Bayern in third gear and he'll coast for two years and ruin the best two years of his life as a footballer."

That pales into comparison with the phenomenal tally of 238 Bundesliga goals in eight years which Lewandowski, twice voted FIFA's best male player, managed in 252 appearances games for Bayern.

However, it is his all-round, high-energy game that made Mane a favorite at Liverpool. He can also perform just as well playing off both wings as through the middle. 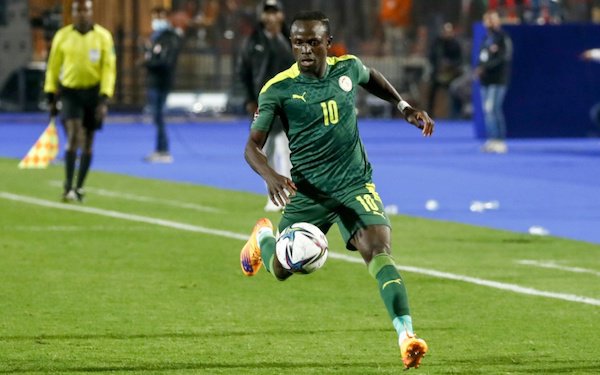 Mane's career began far from the spotlight of the Allianz Arena.

"In the village you're going to be a farmer, there's no other job to do. My dream as a kid was to make history and win all the trophies," he said in the documentary Sadio Mane: Made in Senegal.

Spotted by French club Metz while playing in Dakar, around 240 miles from his native village, he moved to France in early 2011.

Three years later, he left for RB Salzburg, where he learned German and impressed with 31 goals in 63 games. He helped them win the Austrian league and cup double in 2014, then graduated to England's Premier League when he was snapped up by Southampton.

After two years on England's south coast, Liverpool swooped for Mane, who became the second highest transfer in the club's history at the time when the Reds paid $45 million for him.

After scoring the winning penalty to claim Senegal a first ever African Cup of Nations title and qualifying his country for the 2022 World Cup in Qatar, Mane faces a new challenge with Bayern.