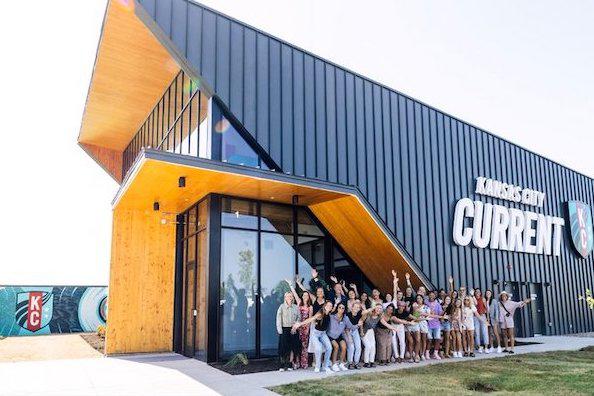 Second-year NWSL club Kansas City Current is moving into its $18 million complex that is the first purpose-built training center for an NWSL team.

“From the moment we purchased the team, we knew these elite athletes deserved world-class facilities to call their own,” said co-owner Angie Long. “In less than one year since breaking ground, our training complex is open. It’s a true ‘home away from home’ for our players – a space designed exclusively for them.” 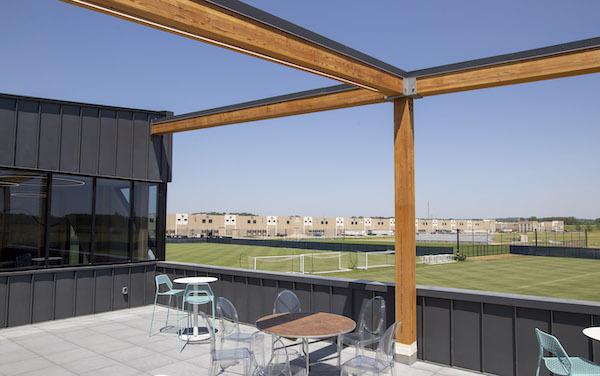 The $18 million training complex, privately funded by team owners, was designed by Generator Studio and built by Monarch Build, a female-owned construction firm.

“The overreaching goal in making an investment and commitment of this magnitude is to continue on our path of becoming the best women’s soccer club in the world," said co-owner Chris Long.

The Kansas City Current plans on breaking ground on a $120 million soccer-specific stadium at Berkley Riverfront Park in Kansas City, Missouri, which would become the first soccer stadium purpose-built for a women’s professional team, according to the club.

Reminiscing on this amazing day and all it took to get here #TealRising pic.twitter.com/UWLCoT0dn0