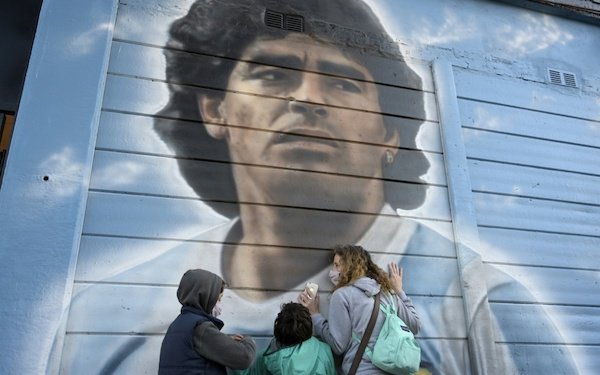 A judge on Wednesday ordered a homicide trial for the eight, who include Maradona's family doctor and nurses, based on evidence that they had failed to take "action that could have prevented the death" in November 2020.

No trial date has been set.

Maradona died at the age of 60 while recovering from brain surgery for a blood clot, and after decades of battles with cocaine and alcohol addictions. 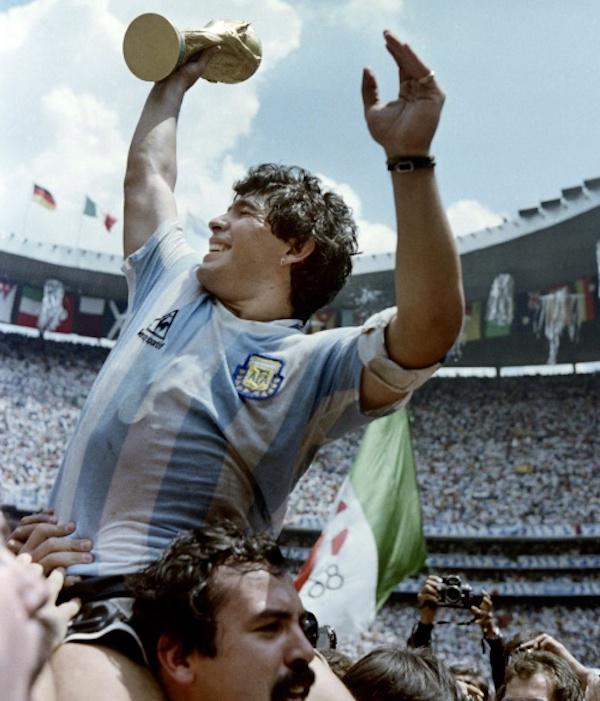 He was found dead in bed two weeks after going under the knife, in a rented house in an exclusive Buenos Aires neighborhood where he was brought after being discharged from hospital. He was found to have died of a heart attack.

A panel of 20 medical experts convened by Argentina's public prosecutor concluded last year that Maradona's treatment was rife with "deficiencies and irregularities." It said he "would have had a better chance of survival" with adequate treatment in an appropriate medical facility. 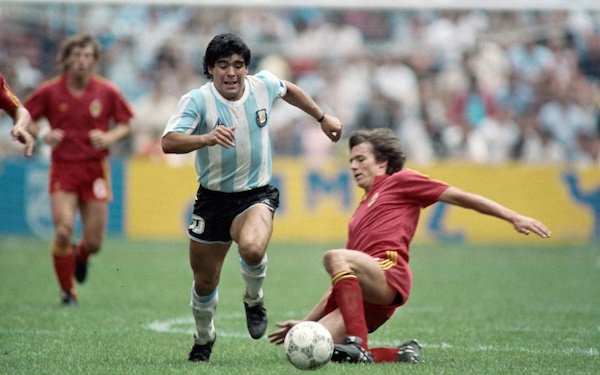 The eight will stand trial on a legal definition of homicide characterized by negligence committed in the knowledge that it may lead to a person's death.

Prosecutors have charged the defendants with being "the protagonists of an unprecedented, totally deficient and reckless hospitalization at home." They risk sentences ranging from eight to 25 years in prison.  All of them have denied responsibility and none are in pre-trial detention.

An investigation was opened following a complaint filed by two of Maradona's five children against Luque, whom they blame for their father's deterioration after the operation.

Maradona is widely considered one of the greatest players in history. The former Boca Juniors, Barcelona and Napoli star suffered from liver, kidney and cardiovascular disorders when he died. He became an idol to millions of Argentines after he inspired La Albiceleste to its second World Cup triumph in 1986.

The court ruling came as Argentina celebrated its el Día del Futbolista Argentino commemorating Maradona's performance in the 1986 quarterfinal against England -- when he scored the infamous "hand of God" goal and then the "Goal of the Century" as voted in a FIFA poll.

His death shocked fans around the world, and tens of thousands queued to file past his coffin, draped in the Argentine flag, at the presidential palace in Buenos Aires amid three days of national mourning.