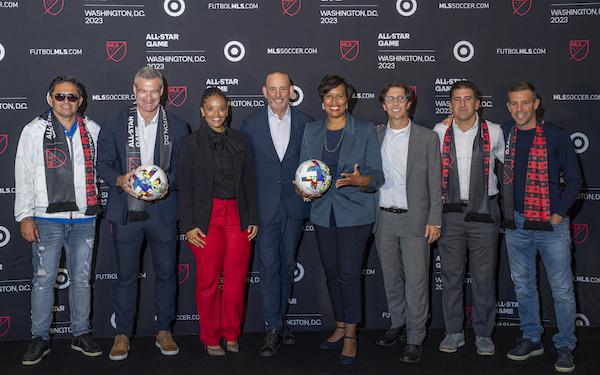 The All-Star Game, which will take place next year on July 19, will be the third in Washington, the most in any city since the mid-season event began in 1996, MLS's first season.

• Format. MLS did not announce the format for the tournament. The 2022 match will pit MLS's all-stars vs. Liga MX's all-stars for the second year in a row.

• Sponsor. Target, an MLS sponsor since 2017, will once again be the presenting sponsor for the All-Star Game.