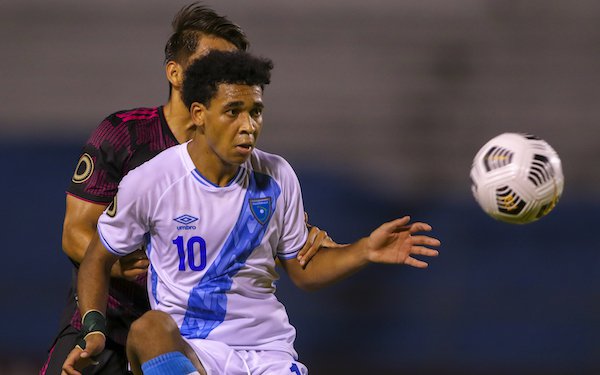 The USA, Honduras, Dominican Republic and Guatemala will be Concacaf's four representatives at the 2023 Under-20 World Cup in Indonesia.

Concacaf's two berths in men's soccer at the 2024 Olympics will be decided on Friday when the USA faces host Honduras and the Dominican Republic meets Guatemala in the Concacaf Under-20 Men's Championship semifinals.

The USA and Honduras will meet for the third straight time with a berth in the Olympics on the line. Guatemala has not gone to the Olympics since 1968. The Dominican Republic is going to its first FIFA world championship at any level with its qualification for the 2023 U-20 World Cup.

• Guatemala-Mexico. Mexico's U-20s suffered a shocking defeat to Guatemala, losing 2-1 in a shootout after their match ended 1-1.

FC Cincinnati's Quimi Ordonez put Guatemala ahead in the 39th minute, and Los Chapines led until the 74th minute when Esteban Lozano equalized. Lozano had a chance to win the game for Mexico in the 88th minute but his penalty kick was saved by Jorge Moreno.

In the shootout, Guatemala jumped out to a 2-0 lead when Moreno stopped penalty kicks by Jesus Hernandez and Isaías Violante and LAFC's Antonio Leone fired his shot wide of the goal.

Mexico appeared to have been given a new life when Guatemala twice missed penalty kicks that would have clinched the win, but Moreno stopped Bryan Gonzalez's shot in the fifth round to clinch the win.

The victory sends Guatemala to the Under-20 World Cup for the second time. In 2011, it qualified after beating the USA, 2-1, in the quarterfinals.

It had to go through the pre-championship qualifying tournament for Concacaf's weakest nations to reach the round of 16 and needed goals in the 88th and 94th minute to clinch its ticket to Honduras with a 2-2 tie against St. Lucia. 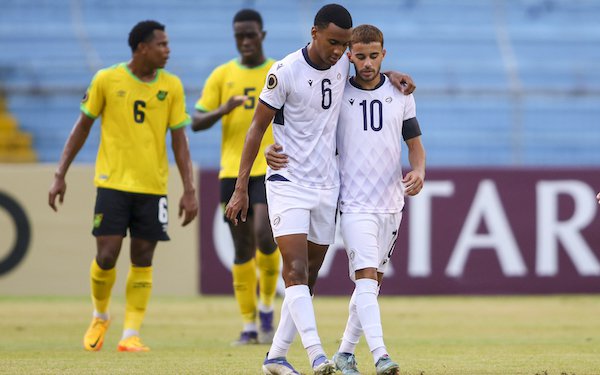 In the round of 16, the Dominican Republic upset group winner El Salvador, 5-4, twice coming back to win on a penalty kick by Inter Miami's Edison Azcona.

The game's lone goal was scored by Angel Montes de Oca in the 10th minute.