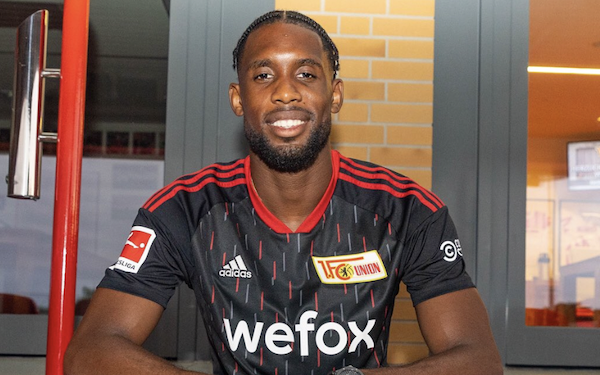 • Career: This will be Pefok's ninth season as a pro. After scoring 17 goals for Reims in France's Ligue 2 in 2017-18, he was transferred to Rennes, one of Ligue 1's richest clubs, but he scored just three goals in two seasons and was loaned to Young Boys for the 2020-21 season. The move became permanent when he caught fire in December 2020 and finished with 12 goals, all in the last 17 games. His form carried over to the 2021-22 season when he scored 22 goals in the Super League and five more in the UEFA Champions League, including the winner against Manchester United in the opening game of the group stage.

• Pefok played three games for the USA in World Cup 2022 qualifying but failed to score. His one goal in nine appearances was the late winner against Honduras in the 2021 Concacaf Nations League semifinals. 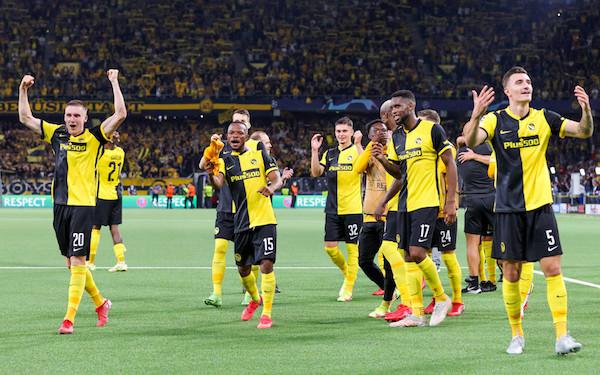 • New club: Union Berlin will playing in its fourth season in the top-tier Bundesliga after finishing 11th, 7th and 5th, one point behind RB Leipzig for Germany's fourth and final spot in the UEFA Champions League. It is one of 12 clubs qualified automatically for the group stage of the 2022-23 Europa League. Union was looking for a striker following Nigerian Taiwo Awoniyi's move to English team Nottingham Forest.

• Reaction: "Jordan is a striker who will suit us well with the way he plays soccer and who can play in different systems," Union managing director Oliver Ruhnert said. "We're looking forward to him, his goal threat, and the fact that he has chosen Union."