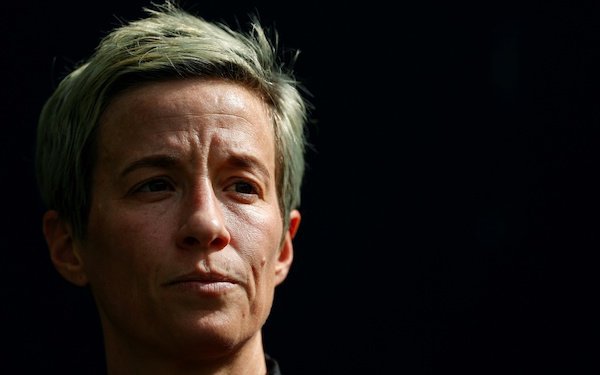 Next Thursday, the USA will face Jamaica in its second match at the Concacaf W Championship in Monterrey, Mexico. if all goes as planned, the USA will clinch a berth in the 2023 Women's World Cup with a win.

Megan Rapinoe, not expected to be a starter for the USA, won't be there to celebrate.

She will be at the White House to receive the Presidential Medal of Freedom, the nation's highest civilian honor “presented to individuals who have made exemplary contributions to the prosperity, values, or security of the United States, world peace, or other significant societal, public or private endeavors.”

Rapinoe, who famously feuded with former president Donald Trump, was invited by Biden to the White House for an event in 2021 proclaiming March 24 as National Equal Pay Day.

She said in a statement she "was, and still am, totally overwhelmed" when she received a phone call last week from President Joe Biden, who informed her of the award.