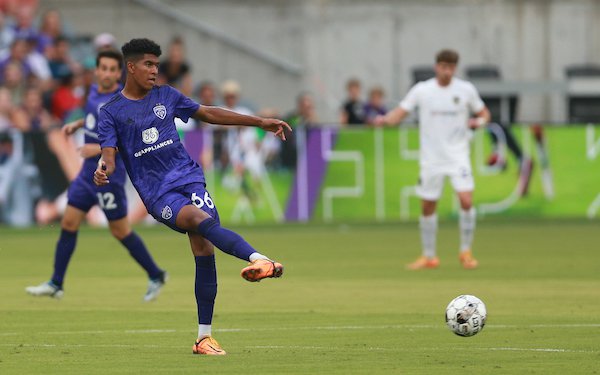 Eastern Conference:
• Wynder's gets first goal in Louisville City win. Josh Wynder, 19, scored his first USL Championship goal and Sean Totsch scored for a third straight game as Louisville City moved back into first place with a 2-1 victory over Birmingham Legion FC before 9,627 fans at Lynn Family Stadium. LouCity leads Memphis 901 by one point and the Tampa Bay Rowdies by three after the Rowdies' 2-0 win over Memphis 901 thanks to a pair of goals by Jake LaCava.