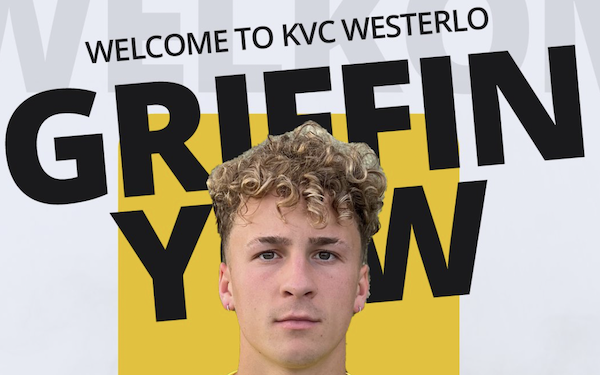 • Career:  Yow, 19, joined the D.C. United academy in 2016 and signed with D.C. United's first team in 2019 at the age of 16 after playing for Loudoun United, its second team that was launched the same year in the USL Championship. The winger made his  MLS debut on April 21, 2019, and scored his first goal on Sept. 20, 2020, against Toronto FC. Yow played in 36 games across all competitions, scoring three goals and recording an assist. He played for the USA at the 2019 Under-17 World Cup after breaking in with the U-17s in 2018, scoring seven goals in 12 appearances.

• New club: KVC Westerlo won the second-tier 1B Pro League to return to Belgium's top flight for the first time since 2017