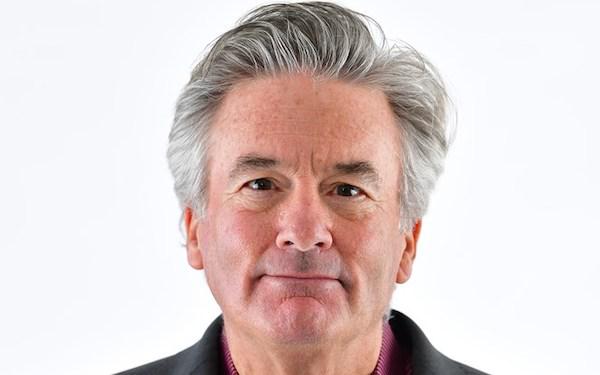 Mike Barr  knew nothing about soccer until he was 15. A Maine native who moved to Pennsylvania in fifth grade, he joined the soccer team at Marple Newtown High School only because he was too small for football, and hoped to get in shape for basketball.

The decision may have disappointed his father, a former Penn State football player. And “the beautiful game” as played then was anything but beautiful, Barr says. Still, the joy of soccer — including playing on a club team “without adults telling us what to do” — captivated him. The cliché was true: The game became his teacher. Both his high school and Millersville University coaches had played on West Chester State’s 1961 NCAA champion squad, so he learned from them too.

Barr has spent the past 43 years playing, coaching, administering and writing about soccer. The 15-year-old who knew nothing about the game has become one of its most respected advocates. Last year, he received U.S. Youth Soccer’s Excellence in Youth Coaching Education Award.

Recognizing a lifetime of coaching dedication with “integrity, honor, human and humility,” it is named for Thomas Fleck. That makes it especially meaningful for Barr. Before Fleck died, Barr thanked him for being such a positive influence on coaching education.

Barr’s own accomplishments are significant. In 20 years coaching Strath Haven High School in Wallingford, near Philadelphia, his teams won 13 league titles, five district and five state championships. They played the strongest teams on the East Coast, and drew over 1,000 spectators to big matches.

“I love being around kids, in a competitive environment. Nothing beats that adrenaline rush,” he says.

He writes extensively — and objectively. Topics range from the pros and cons of youth sports and assessing club training, to re-examining traditional coaching methodology.

Like his writing — and befitting someone who has spent more than four decades in national, club and high school coaching positions — Barr is clear-eyed about the pros and cons of each segment of the American soccer landscape. In an increasingly fragmented world, where players and parents are forced to choose between schools and clubs, ODP and academy, and more, he comes down firmly on the side of “whatever is right for the player.”

While acknowledging that the prestige of high school soccer has declined in recent years, he believes in its positive impact on players’ lives. The opportunity for younger players to compete with and against older ones; the daily, personal connections between players and coaches that extend beyond the field; the competitive and community aspects — “those mean a lot,” Barr says.

The luster of ODP has lessened too, with the rise of other elite options. But, he notes, “a lot of high school and ODP coaches have B licenses.”

Barr gives high ranks to some MLS Next academy clubs — particularly those affiliated with MLS teams. The Philadelphia Union, for example, provides excellent opportunities for the top players of any age.

However, Barr says, there is too much “picking and choosing” — jumping from one club to the next — in club soccer. Loyalty, and growth within one system, has fallen by the wayside. He decries specialization in any sport at a young age. It’s OK at 12 and older, he says — but only at the youngster’s initiative. “It has to come from him or her — they know what they want,” Barr says. “Not the parents.” 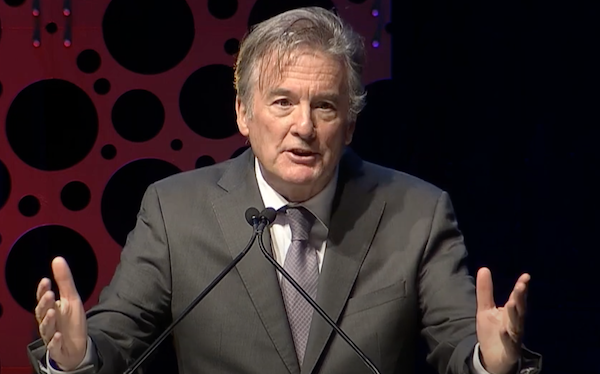 Barr is not a fan of some popular approaches to coaching youth soccer in the USA. He has written: “From the beginning we should have recognized that the size of our country, the number of children playing multiple sports and lack of a sense of soccer history made our country unique.”

Each new “coaching education regime” felt the need to create new curriculums based on other countries, he says, rather than one “unique to the culture, geography, educational structure, and the physical and intellectual development of children.”

He believes the U.S. girls and women’s programs achieved success because they did not feel pressure to win at early ages, but rather “to enjoy and learn until they were in high level competition in their teen years.”

Most girls’ coaches were fathers, he wrote. “There was a sense of fun, the opportunity to play with classmates and limited pressure; even if they were playing for a state cup, league championship or a state championship in high school.

He does look favorably on changes instituted in 2016, in areas like birth-year registration, small-sided games, field dimensions, goal size and standards of play. However, he notes, some parents and coaches try to “circumvent the initiatives,” believing that larger fields, greater numbers and travel teams at very young ages are somehow better for development.

Barr is concerned about the increasing influence of money on youth soccer. While “elite minority players” will be recognized, he says, average players without advantages are being ignored. He understands this first hand, having returned to high school coaching at Kennett, where Hispanic and non-Hispanic players worked together enthusiastically and successfully.

He would like to see more outreach to and training of coaches from minority groups — perhaps by clubs with means “adopting” urban areas. Pointing to his own city, he says, he’s met many excellent coaches in places like West Philadelphia. With a bit of support, they — and the players they coach — can add much to American soccer.

After more than four decades, Barr has pulled back a bit. He’s now part-time with EPYS. He looks forward to watching his 8-year-old granddaughter — particularly because his career sometimes prevented him from seeing his own children’s matches.

Mike Barr did not play “the beautiful game” until he was 15. For a while, he did not play it beautifully. Since then though, he’s passed its beauty and joy on to countless coaches, players and fans, in his own corner of the vast soccer world.