Obituary: Hall of Famer Len Oliver dies at the age of 88 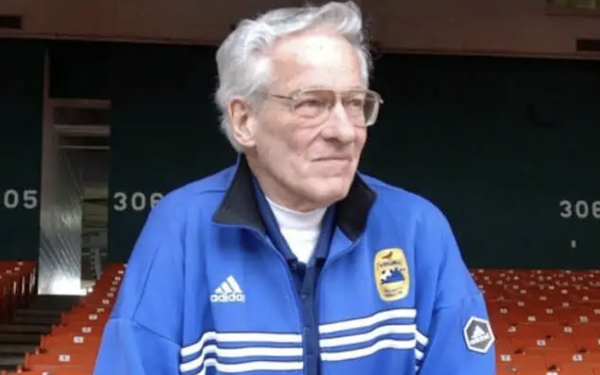 Len Oliver, one of the top players to come out of Philadelphia after World War II, has passed away at the age of 88.

He played at Lighthouse Boys Club (National Junior Challenge Cup champion in 1948 and 1949) and Temple University (three-time All-American) before turning pro with the American Soccer League's Uhrik Truckers for $35 ($380 in 2022 dollars) a game (paid in a brown envelope) in 1955.

After being drafted into the army in 1956,  Oliver moved to the ASL's Ludlow Lusitano (where he played with 1950 U.S. World Cup stars John and Eddie Souza) and San Francisco Mercury (while based in Monterrey at the U.S. Army Language School, where he studied Romanian). Oliver was later based in Germany and toured Europe with the U.S. Armed Forces all-stars.

Oliver moved to another ASL team, Baltimore Pompei, in 1960 when he joined the CIA in Washington. In a 2015 interview  with Ed Farnsworth for the Society of American Soccer History, he said the Uhriks transferred him for $350 “and all the crabs I could eat.” (A plate of steamed crabs was served after every home game.) He later played for Central Valet in Washington and played on the 1963 U.S. Pan-American team. 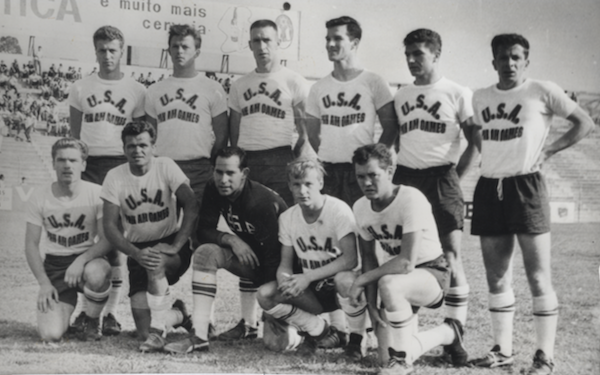 Oliver had a USSF ‘A’ coaching license and was a federation coaching instructor for many years. He played a key role in the growth of youth soccer in Washington, serving as the director of coaching for the DC Stoddert Soccer League and Virginia Youth Soccer Association state staff coach.

college men, obituary, youth
1 comment about "Obituary: Hall of Famer Len Oliver dies at the age of 88".
Next story loading