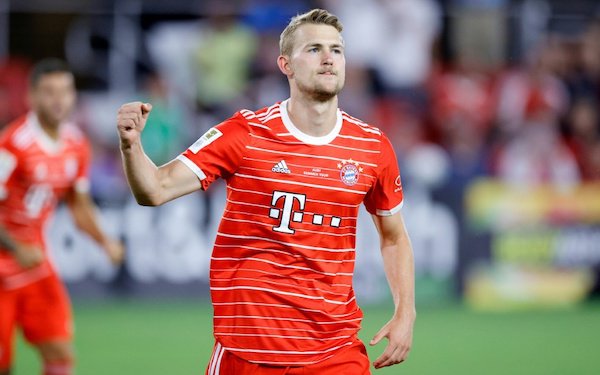 A new-look Bayern Munich will enter the 2022-23 season as firm favorites to win its 11th straight Bundesliga title, despite one of the more tumultuous off-seasons in recent memory.

Here are five new faces to watch in the Bundesliga.

• Matthijs de Ligt. Bayern wasted no time in reinvesting the 50 million euros ($50.8 million) Barcelona paid for Lewandowski, bringing in one of Europe's hottest defensive talents in De Ligt from Juventus.

Bayern spent a reported initial fee of 70 million euros ($71.3 million) to bring the 22-year-old Dutchman to Saebener Strasse, making De Ligt the second most expensive transfer in the club's history.

In addition to adding De Ligt's defensive strengths, Bayern has secured a leader in the Dutch international, who became the youngest captain in Champions League history when he led Ajax against Real Madrid at the age of 19 in 2019.

- Karim Adeyemi. Borussia Dortmund managed to secure the services of Adeyemi from Red Bull Salzburg early in the offseason, despite interest from several of Europe's elite clubs.

Dortmund paid a reported 30 million euros ($30.6 million) for the former Bayern Munich youth player, who can play as a lone striker or on either wing. 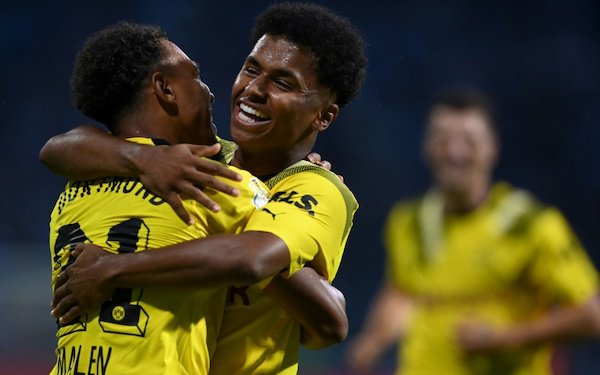 While not a like-for-like replacement, Adeyemi has a nose for goal that should see him at least in part replace the departed Erling Haaland's output in black and yellow this season.

Adeyemi, who topped the Austrian scoring charts with 19 goals as Salzburg won its ninth consecutive title, scored a goal in his first competitive appearance for Dortmund as it beat 1860 Munich in the first round of the German Cup.

• David Raum. The left back may just be the addition RB Leipzig needs to claim its first ever Bundesliga title in the 2022-23 season.

In his first season in the top division after being signed from Greuther Fuerth, the left back provided 11 assists and scored three league goals for Hoffenheim.

The 24-year-old Raum's performances earned him a first national team call-up, quickly establishing himself as a crucial component of coach Hansi Flick's Germany team ahead of this year's World Cup in Qatar.

Raum was also heavily courted by both Bayern and Dortmund after his stellar 2021-22 performances but said "coming to Leipzig is absolutely the right step for me" when making the move in late July. 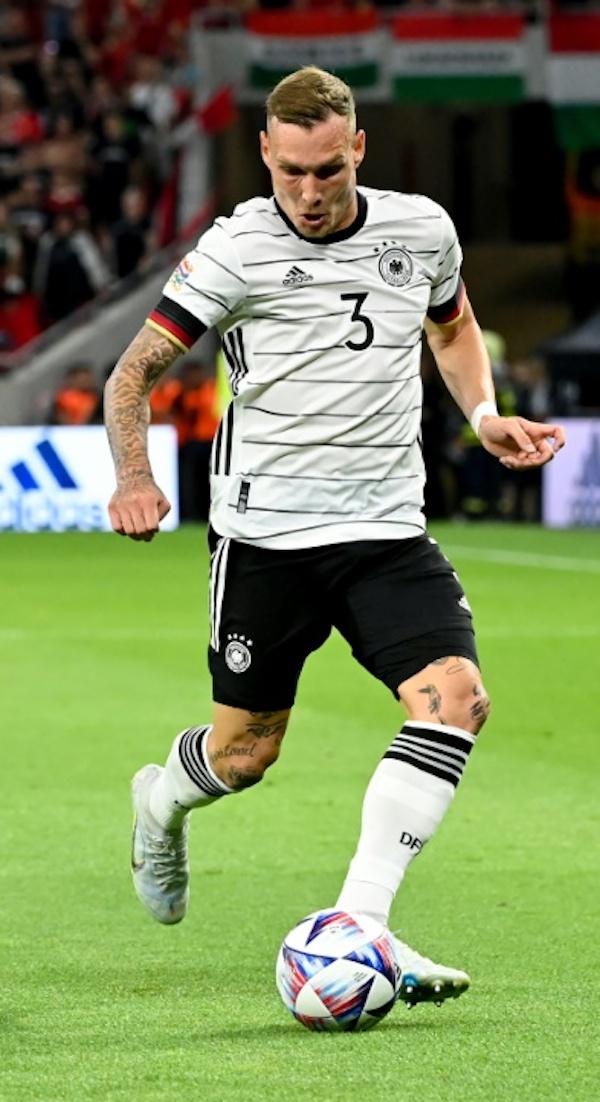 • Mario Goetze. Far from a Bundesliga newcomer, Goetze makes his return to Germany with Eintracht Frankfurt after a successful two-year stint at PSV Eindhoven.

Goetze won the Dutch Cup and the Dutch Super Cup during his time with PSV, showing the type of form that won him had him marked as one of Europe's top prospects a decade ago.

Frankfurt will be hoping Goetze, who is a five-time Bundesliga champion and whose goal against Argentina in the final gave Germany the 2014 World Cup title, can bring some much-needed experience and guile to the Eagles, who enter their first ever Champions League campaign this season after winning the Europa League.

• Maya Yoshida. Promoted giant Schalke took a major step in ensuring it stays in the top division when it secured Yoshida on a free transfer from Serie A's Sampdoria.

Yoshida, who has captained Japan since 2019 and will lead it into its opening-round clash with Germany at the Qatar World Cup later in the year, played for the Premier League's Southampton from 2012 to 2020. 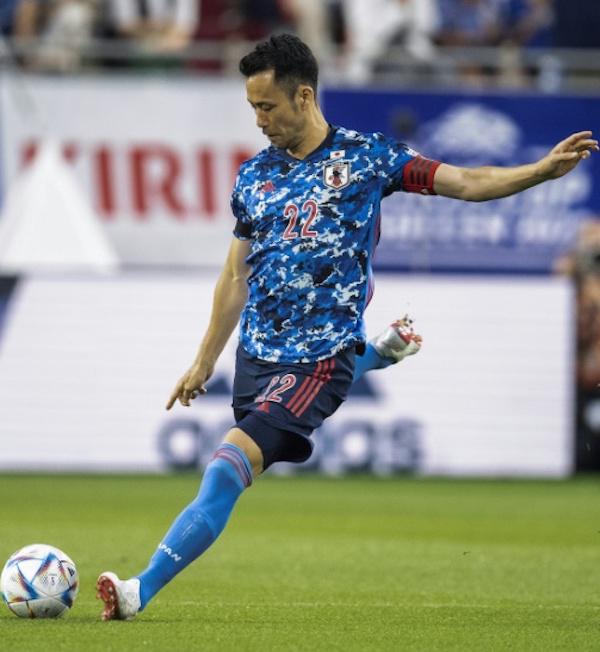 On his arrival in the Bundesliga, Yoshida said he was "delighted to wear the Schalke shirt" and declared himself a long-time fan of the Royal Blues, having first watched Atsuto Uchida during his time at the Veltins Arena between 2010 and 2017.