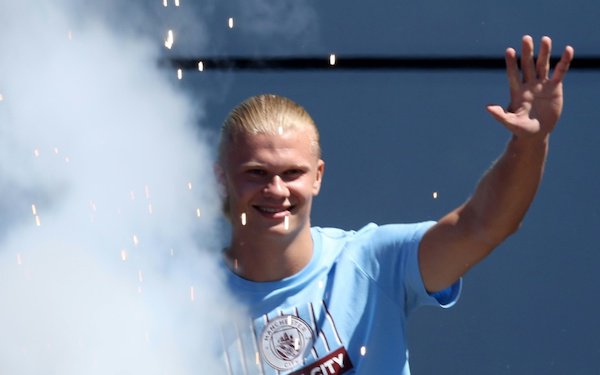 Premier League clubs have flexed their financial muscle once more in the race for the world's best talent ahead of Friday's kickoff to the 2022-23 season.

Here are five of the biggest signings of the summer looking to make an impact.

• Erling Haaland (Manchester City). City has addressed its need for a central striker, and got one of the most highly sought after players in the world to do so, after beating off competition from around Europe for Haaland.

The Norwegian's buyout clause from Borussia Dortmund was a bargain at £51 million ($63 million) but the reported signing-on fee, agents fees and wages over the course of a five-year contract will reportedly set City back £190 million ($231 million).

Haaland may have had a debut to forget as he missed practically an open goal in City's 3-1 defeat to Liverpool in the Community Shield on Saturday.

But Pep Guardiola warned his side's challengers for the title "the goals will come."

Haaland scored 86 goals in 89 games for Dortmund and although he has been signed as the final piece to get Guardiola's men over the line in the Champions League, his arrival makes the champions favorites for a fifth league title in six years.

• Darwin Nunez (Liverpool). In contrast to Haaland, Nunez had the perfect start to his Liverpool career by scoring and winning a penalty against City in the Community Shield. 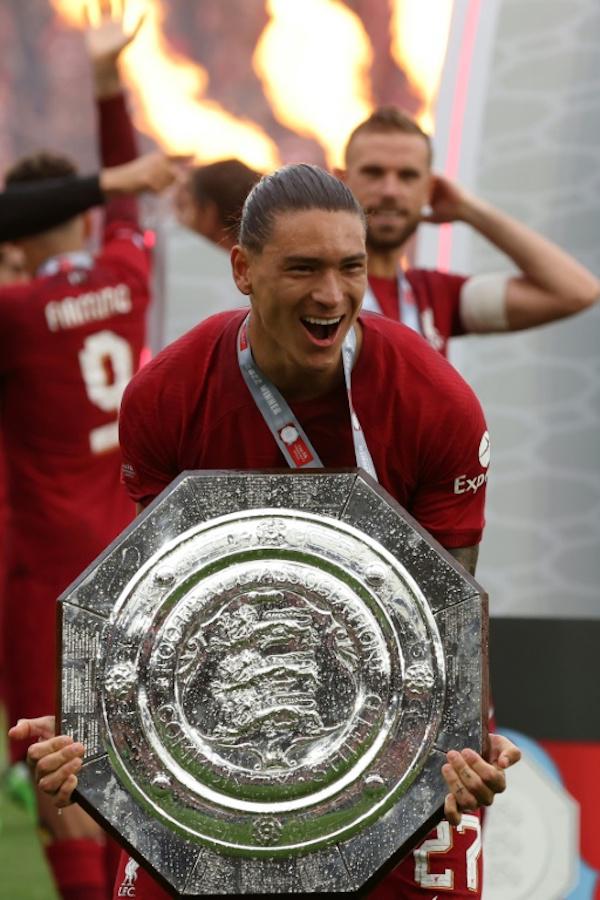 The Reds have banked on the Uruguayan to evolve their attacking options after the departure of Sadio Mane to Bayern Munich.
Nunez cost an initial 75-million euros from Benfica ($77 million), but that fee could rise to 100 million euros ($121.6 million) depending on his success at Anfield.

Luis Diaz is expected to take the place of Mane on the left of Liverpool's front three with Nunez phasing out Roberto Firmino.
His aerial presence offers the Reds a different focal point in attack, but it could take some time for them to adjust.

• Lisandro Martinez (Manchester United). Much of the debate over United's only big money signing has surrounded on how his diminutive 5-foot-9 presence will cope with the rigors of the Premier League.

The Argentine is well-known to new United manager Erik ten Hag, who signed Martinez for Ajax.

A £57 million ($69 million) transfer fee suggests Ten Hag sees Martinez as a regular starter at Old Trafford, but it remains to be seen in what position.

Martinez played at center-back, left-back and center midfield during his time with the Dutch champions.

Ten Hag used him most commonly at the heart of his defense, which would put United captain Harry Maguire's position under threat with French World Cup winner Raphael Varane also competing to start at center-back.

• Raheem Sterling (Chelsea). A key player in City's first two Premier League title triumphs under Pep Guardiola, Sterling found himself slowly edged out at the Etihad by the arrival of Jack Grealish and the emergence of Phil Foden. 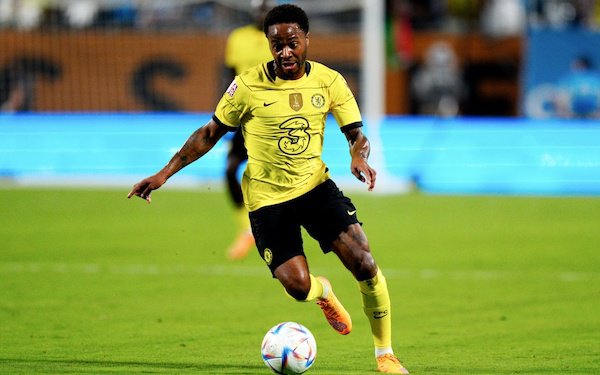 The 27-year-old was the Blues' first signing since Todd Boehly's consortium bought the club from Roman Abramovich.

Chelsea badly need a goalscorer if they are to compete with City and Liverpool for the title and Sterling is the most likely member of Thomas Tuchel's squad to get 20 goals.

He hit that mark three seasons in a row between 2017 and 2020 and will have the guaranteed minutes he did not get under Guardiola in the past two years to reach that tally once more.

• Gabriel Jesus (Arsenal). Jesus was another victim of the wealth of attacking talent at City as the Brazilian hopes to relaunch his career at the Emirates ahead of the World Cup.

Despite winning seven major trophies at the Etihad, Jesus never became the successor to Sergio Aguero City hoped it was buying six years ago.

Arsenal badly needed a striker after the departures of Pierre-Emerick Aubameyang and Alexandre Lacazette. 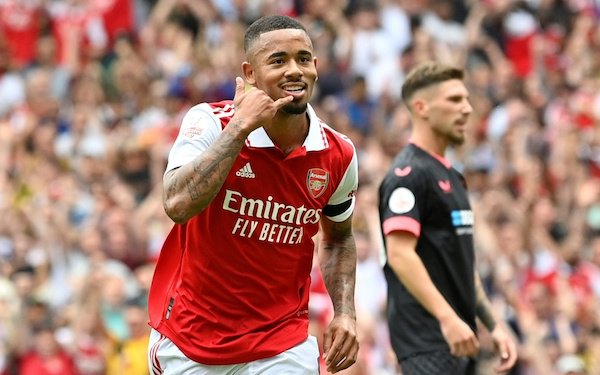 Jesus already has the Gunners fans excited after scoring seven times in preseason, including in the thrashing of Chelsea and Sevilla.