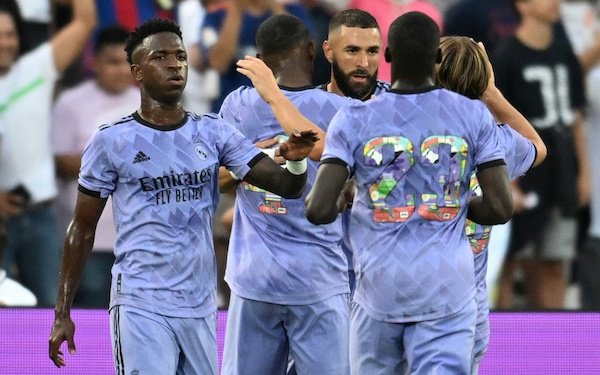 Real Madrid is hoping a summer of stability sets its up for a successful defense of the Spanish title as the season kicks off in La Liga this weekend, despite some eye-catching moves in the transfer market from Barcelona.

Madrid set the ball rolling on Wednesday against Eintracht Frankfurt in the UEFA Super Cup, as it targets sanother trophy-laden campaign under Carlo Ancelotti following the league and Champions League double last season.

There have been no dramatic changes at the Santiago Bernabeu, and no hint of a superstar signing to reinforce the attack after Kylian Mbappe turned them down in favor of a new contract at Paris Saint-Germain.

Yet there have been no significant departures either, with the influence of Gareth Bale, Isco and Marcelo having dramatically declined before they were all released.

That means Karim Benzema and Luka Modric, who turns 37 in September, will remain hugely influential.

Ancelotti can also expect the influence of the likes of Vinicius –- whose goal won May's Champions League final against Liverpool –- Rodrygo and Eduardo Camavinga to increase this season.

And two significant signings have arrived.

France midfielder Aurelien Tchouameni, 22, has joined from Monaco for a fee of up to 100 million euros ($102 million), while Germany center-back Antonio Rudiger, 29, joins on a free from Chelsea.

"I believe we've got two players who are among the best in the world in their role," Ancelotti told UEFA.com. "Their quality increases the team's physical and technical ability."

Real was champion by 13 points over Barcelona, and it would have been more had the Catalans not improved enormously in the second half of last season.

Xavi Hernandez has already made a big impact as coach at the Camp Nou and a raft of new recruits headed by Robert Lewandowski could help them bridge the gap to their bitter rivals. 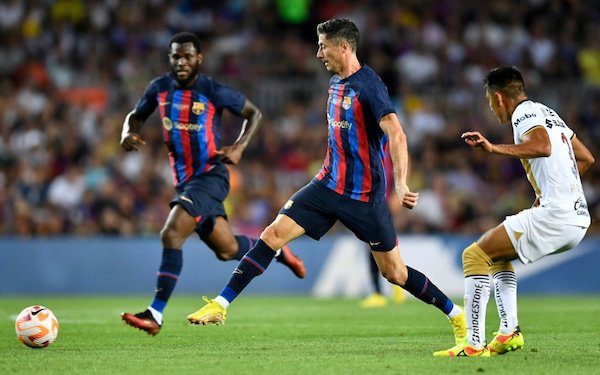 Leeds United winger Raphinha and AC Milan midfielder Franck Kessie have also joined, while the defense should be greatly improved by the signings of Jules Kounde and Andreas Christensen.

The problem is that, by the start of this week, Barca had still not been able to register its new recruits because it had not raised enough money to comply with spending restrictions imposed on the club by La Liga.

That is despite Barcelona's board selling off assets, including 25 percent of Barca Studios, which manages the club's digital business and audiovisual productions, to Socios.com for 100 million euros ($102 million).

Twenty-five percent of their domestic television rights for quarter of a century have been sold to US investment fund Sixth Street for 400 million euros ($409 million).

Those deals are on top of a sponsorship agreement with Spotify, and on Tuesday it was reported in Spain that Barcelona would sell another 25 percent of Barca Studios to an investment fund for 100 million euros ($102 million) in a bid to satisfy La Liga.

The club has also been pressuring midfielder Frenkie de Jong to leave in order to dispose of his salary.

There may be concerns about the long-term consequences of these deals for a club with reported debts of 1.3 billion euros ($1.35 billion), but if they can register the new recruits then they could also be a real force to be reckoned with.

"We have generated a lot of hopeful anticipation. We have lots of hope too," admitted Xavi. "Our objective this year is to win titles and play good soccer." 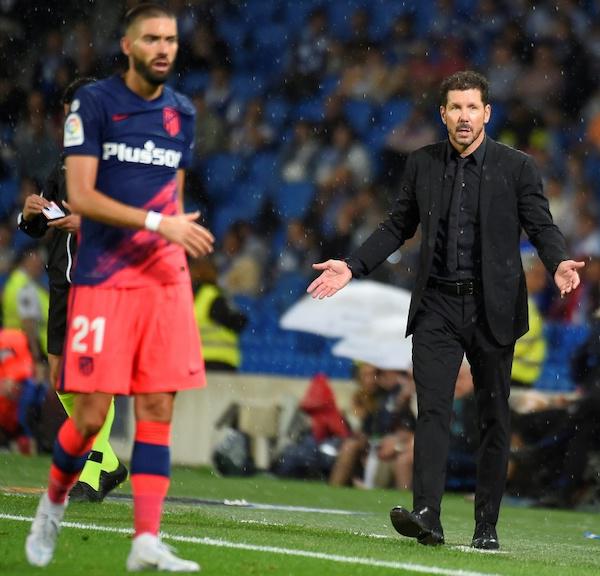 If Barcelona cannot close the gap to Real, then it appears unlikely anyone else can, with Atletico Madrid not looking significantly stronger than last year, when they finished third.

Luis Suarez has returned to his native Uruguay and Antoine Griezmann's form is uncertain, although Axel Witsel reinforces their midfield and Argentine international Nahuel Molina adds quality at right-back.

On top of that, they still have Diego Simeone.

It was notable that the latter preferred to join a mid-table Premier League club rather than stay and play in the Champions League. That reflected English soccer's pulling power, while Goncalo Guedes, Valencia's top scorer last season, has gone to Wolverhampton Wanderers.

Saudi-owned Almeria is back in La Liga after seven years, with Real Valladolid and Girona the other newly promoted teams.