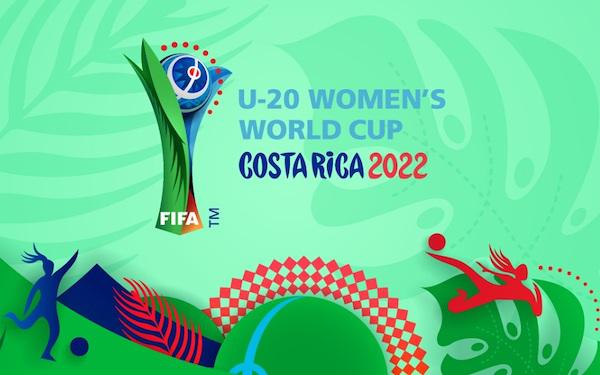 Colombia showed it is a team to watch at the Under-20 Women's World Cup, beating three-time champion Germany, 1-0, in its opening day.

Five Colombian U-20s were on the senior national team that finished second at the 2022 Copa America Femenil. They include 17-year-old Linda Caicedo, who was named the Copa America's best player, and 18-year-old Ángela Baron, who hails from Keller, Texas, and will play for Arizona this fall.

Host Costa Rica fell in its opening game to Australia, 3-1.

WHAT A TRULY SENSATIONAL STRIKE FROM THE CAPTAIN, PINELL  pic.twitter.com/N15cod6LS6