Barcelona's situation is 'frightening,' on and off the field

Barcelona's attempts to establish itself once again as a force in La Liga and the Champions League this season have seen the heavily indebted Catalans gamble with their future to enable a striking summer spending spree.

A year after being forced to let Lionel Messi go as eye-watering reported debts of $1.39 billion crippled the club, Barcelona have spent $157 million on transfer fees alone to strengthen their squad, with Robert Lewandowski the most notable new arrival.

"This is a really exciting season. Nothing would give me more pleasure than to make all the fans happy," coach Xavi said before last weekend's 6-0 friendly win over Mexican club UNAM. "That means winning trophies. That is our main objective."

After three years of struggles, on and off the field, the summer has seen hope return to the Camp Nou, with president Joan Laporta talking of an exciting "new era" when the club unveiled Lewandowski as a Barcelona player.

"Euphoria" was the headline on the cover of local daily Sport the same day.

Even partisan Madrid-based sports daily Marca admitted that Barca was "frightening" in the wake of their drubbing of UNAM last weekend, when Lewandowski scored his first goal since his arrival from Bayern Munich.

Yet how Barcelona has gone about raising the funds to sign Lewandowski, as well as center backs Jules Kounde and Andreas Christensen, AC Milan midfielder Franck Kessie, and Leeds United's Brazilian winger Raphinha has raised eyebrows.

Faced with severe limits on spending in order to comply with LaLiga's financial controls, Barcelona knew it needed to raise money quickly to be able to invest in any signings and, crucially, to register any new players.

It quickly set about selling off assets to bring in money by activating a series of what have been called economic "levers."

In the space of a few weeks, 600 million euros ($612 million) had been brought in to fill the coffers.

The aim was to clean up the club's finances, make it possible to increase the salary limit set by LaLiga and allow the new signings to all be registered for the start of the season. 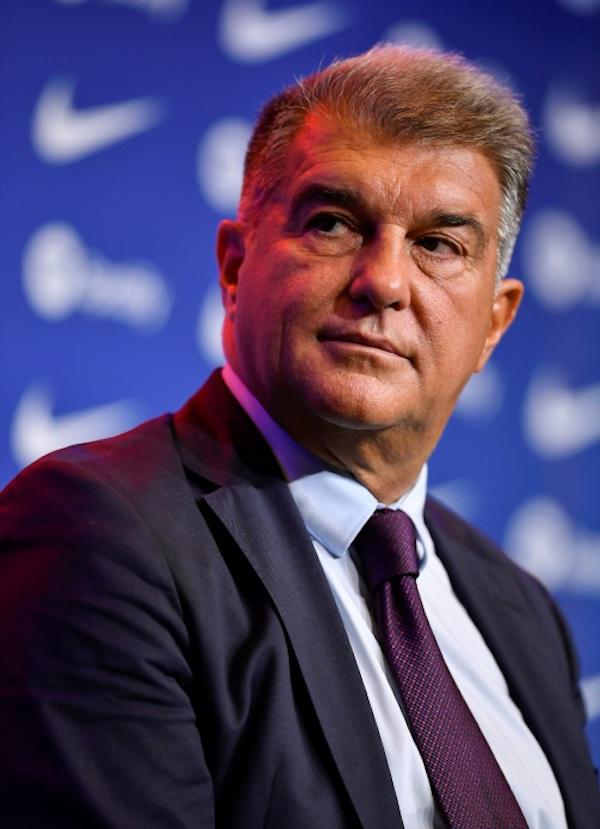 On top of that, Barca signed the biggest sponsorship deal in their history with Spotify, bringing in a reported 435 million euros ($444 million) for the music streaming giant to feature on the club's shirts and to have naming rights to the Camp Nou.

And so Barcelona look well placed to become serious title contenders again as they prepare to host Rayo Vallecano this weekend.

Only time will tell if mortgaging part of the club's assets in exchange for an immediate influx of cash will bear fruit.

Yet, Barcelona is still waiting for La Liga to allow it to register its new signings, although it hopes to be able to do so in time for the season.

They are also hoping to further ease its financial problems by reducing its wage bill.

The Catalans has been trying to persuade Frenkie de Jong to leave, with suggestions even made that a contract he signed in 2020 was not legal. The Dutch midfielder says he wants to stay. 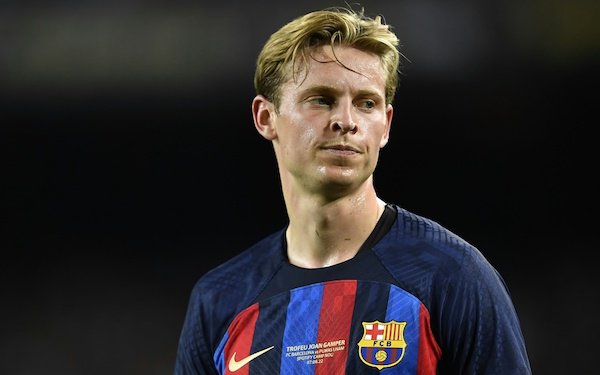 Martin Braithwaite, Samuel Umtiti and Memphis Depay are also candidates to depart the Camp Nou, with the latter reportedly a target for Juventus.

On top of that, efforts have been made to persuade certain players, including Gerard Pique and Sergio Busquets, to accept wage reductions.

Barca's "economic miracle," as the press have called it, still has to be transformed into a soccer miracle.

international
2 comments about "Barcelona's situation is 'frightening,' on and off the field".
Read more comments >
Next story loading