Daryl Dike sidelined with torn thigh muscle: 'It's frustrating for everybody' 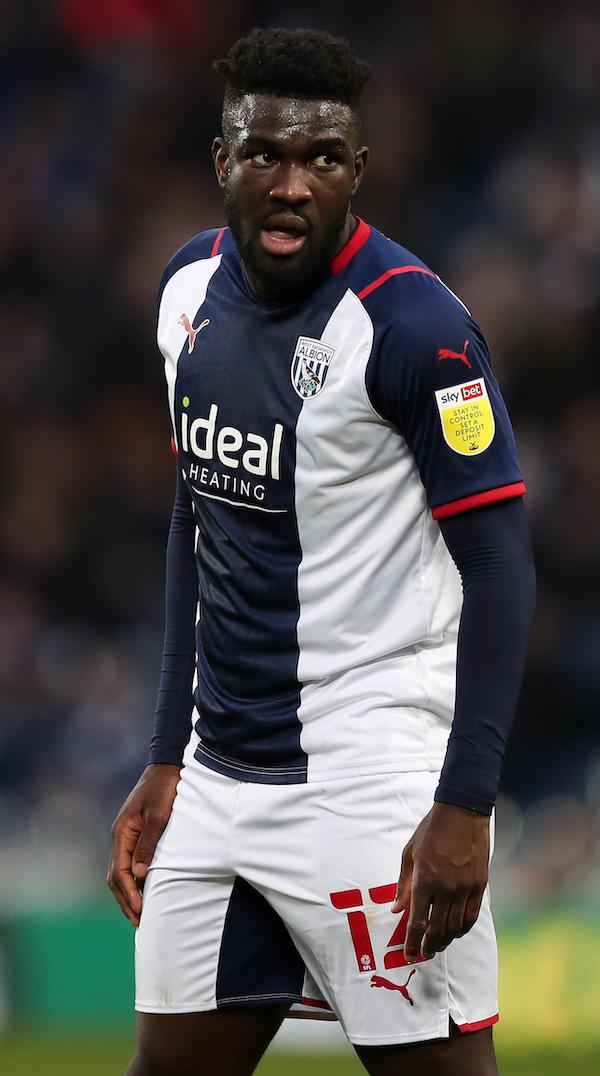 Daryl Dike tore a thigh muscle in practice ahead of West Bromwich Albion's 1-1 with Watford on Monday, sidelining him for the third time since his transfer from Orlando City in January.

He was injured in his second match for the Baggies in January and suffered a second injury in April.

"The scan results have confirmed our fears that he's got a tear to his thigh muscle. Last time it was his hamstring. We're devastated for him and for the whole lot of us. I don't want to put a timescale on it, because that'd be unfair. "It's substantial, it'll be weeks, at least a couple of months. He's got to stay mentally strong, the kid, because he's had an awful time and the way he's worked and the way he got himself into the condition he's in, it's really disappointing for him and everybody. "He's kicked a ball. It's so innocuous that it's scary. He's tried to score a goal. It might even have been just a tap in, last minute of training session. It's frustrating for everybody."

Dike, 22, moved to The Hawthorns from Orlando City in January after impressing with Barnsley (nine goals in 21 games) on loan in 2021. His recent injury history prompted Bruce and his staff to bring him back slowly, though the striker had a promising pre-season campaign.

The Oklahoman has three goals in eight appearances for the USA. He was part of the team that won the 2021 Gold Cup but did not play in the World Cup 2022 qualifying campaign.

He made his first appearance in more than six months off the bench in the 1-1 tie at Middlesbrough on the opening day of the 2022-23 Championship.