MLS's U22 Initiative, how is it working out? 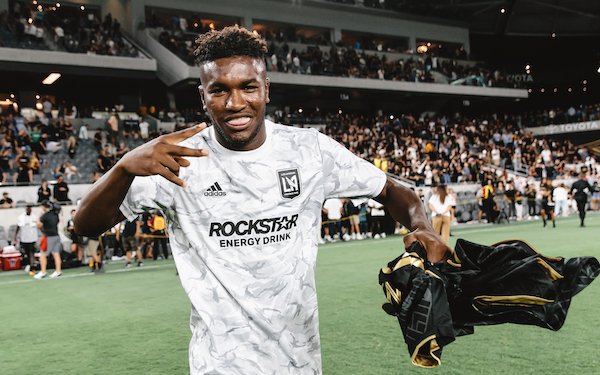 Just as MLS was coming out of the pandemic in 2021 and on the heels of the renegotiation of its collective bargaining agreement, it introduced yet another twist to its roster rules.

Like other player mechanisms, the U22 Initiative is intended to prioritize how clubs spent their money on players. On top of Designated Player signings and General Allocation Money spending, the U22 Initiative is intended to accommodate the signing of players in a certain category -- young players (mostly South Americans) who are not yet earning big salaries but for whom teams must pay significant acquisition costs. Costs that teams might not be able to otherwise justify as they balance their needs in getting all their expenses (salary charges) within MLS's spending limits.

Bottom line: Becoming a selling league is one of MLS's priorities, and the U22 Initiative allows teams to invest in players who might one day be sold for a profit.

The rules regarding the U22 Initiative are extensive but for simplicity's sake, here are basic principles:

2. Unlike the salary charges of other non-DPs, acquisition fees don't have to be accounted for.

4. A player must be 22 or younger in the first year he's eligible to play in MLS, but he can hold a U22 Initiative slot through the year in which he turns 25.

As we mentioned, these are the basics -- without all the qualifiers. Most of the players who hold U22 Initiative slots have been imported, but there are rules allowing teams to sign (or re-sign) players who entered MLS with Homegrown contracts or via the SuperDraft.

So far, the U22 Initiative has been hit or miss, which should be expected. Most of the players have unproven track records and are moving to a new country, requiring a period of adjustment on and off the field. Many of the U22 Initiative slot holders are still unknown names around MLS simply because they have gotten little or no playing time. It's already clear some players won't make it, and MLS teams are finding ways to cut their losses. A few players have already been loaned to teams outside of MLS.

The first U22 Initiative player transferred in 2022 was 22-year-old Peruvian Marcos Lopez whom the San Jose Earthquakes sold to Feyenoord of the Dutch Eredivisie for what they described as a "club-record fee."  (Lopez signed with the Quakes before the U22 Initiative launched but was young enough and met the salary requirements to be categorized as a U22 player.)

The next player who could move is Ecuadoran Jose Cifuentes (top photo), who is having an MLS Best XI season for Supporters' Shield leader LAFC, the most aggressive MLS team in terms of signing young South Americans. Like that of Cifuentes, the arrival of fellow Ecuadoran Diego Palacios and Uruguayan Francisco Ginella (recently loaned out) at LAFC predated the U22 Initiative.

First-year success stories in 2022 include Uruguayan Cesar Araujo (photo below, an instant starter in midfield for Orlando City), South African Bongokuhle Hlongwane (who has been starting on the wing for Minnesota United) and Ecuadoran Leo Campana (who has scored eight goals for Inter Miami though only one since May.) 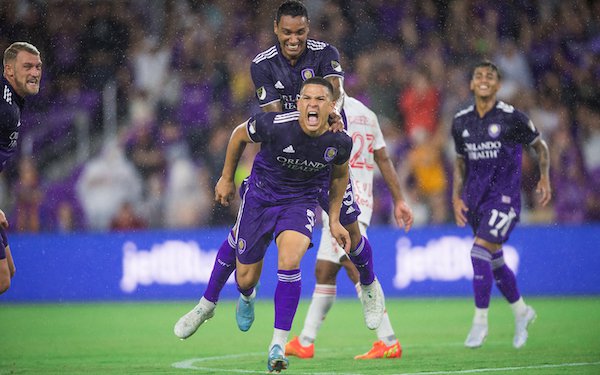 mls
3 comments about "MLS's U22 Initiative, how is it working out?".
Read more comments >
Next story loading