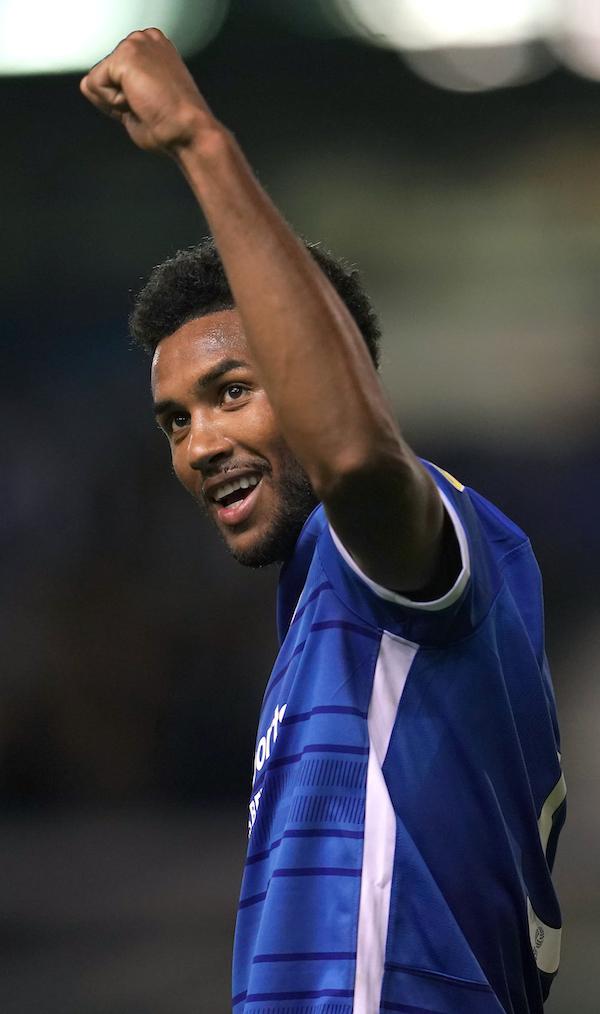 For all the talk of young Americans leaving MLS for Europe, the number of summer moves is quite small. And the number of players playing this summer is even smaller.

While the summer is the primary window for teams in Europe, MLS clubs still prefer to move players in the winter so as to not break up their teams. And free agents must wait until the end of the MLS season to move to Europe.

Such players as Gianluca Busio, Sam Vines and Christian Ramirez moved last summer and quickly broke into the starting lineups at their clubs, but just one American is playing following his 2022 summer move from MLS.

Auston Trusty, 24, has immediately become a fan favorite at English Championship club Birmingham City, where he has played every minute in all four league games at center back since joining the Blues from the Colorado Rapids.

Arsenal owns Trusty's contract, but it loaned him back to the Rapids following his transfer in January, and it sent him to Birmingham City following the end of the loan agreement with Colorado in mid-July.

"Auston has been brilliant," Birmingham City manager John Eustace said after Tuesday's 1-1 tie with Watford. "His attitude is different class, he has stood up to the plate. He wants to learn. We are very fortunate to have him here."

Trusty's ability to cover a lot of territory has snuffed out a lot of opposing attacks. Fans have taken to his play, chanting "USA" during his first game, a 0-0 tie at Luton Town.

Birmingham City, which hasn't played in the Premier League since 2010, is a classic mid-standings Championship League team, It has finished no higher than 10th place in the last 10 years and is one of five teams tied with five points right in the middle of the Championship. Like many teams in England's second tier, Birmingham City draws well. It averaged more than 20,000 fans at St. Andrew's pre-pandemic and about 16,000 in the last two seasons.

"You see the fans, the atmosphere, singing 'USA' and I absolutely love it," he told Birmingham City's Blues TV after Saturday's 2-1 loss to Cardiff City, the Blues' first loss of the season.

Back in 2019, Trusty was considered the top academy product at the Philadelphia Union, but he fell out of favor late in the 2019 season.

Brenden Aaronson and Mark McKenzie became the Union's first Homegrown stars, and both parlayed their MLS success into moves to European clubs and regular call-ups to the national team in 2021.

Trusty, meanwhile, moved to the Rapids, with whom he resurrected his career, helping them achieve a first-place finish in the 2021 regular season in the Western Conference. He was one of three Rapids to earn call-ups at the USA's year-end camp for mostly MLS players, his first national team camp since Coach Gregg Berhalter's first camp in 2019. 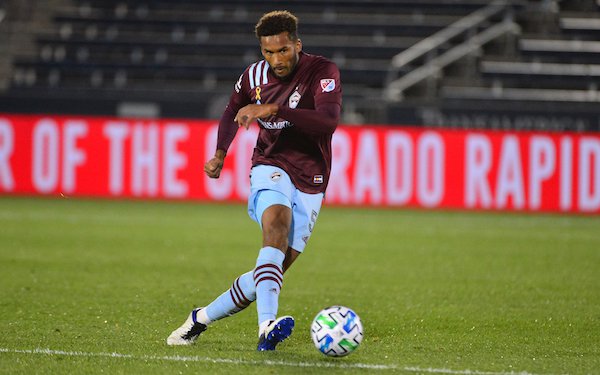 Trusty didn't earn a cap at the end of either camp, but Berhalter said he was impressed with the strides the defender had made over the three years.

Is another call-up in the works for Trusty? With the World Cup approaching, Berhalter will likely rely on players he has used. Walter Zimmerman, Aaron Long, Cameron Carter-Vickers and Erik Palmer-Brown were the four defenders he brought in for the June window. Chris Richards, a likely starter, is healthy again, while Tim Ream (the Fulham captain) and Mark McKenzie (back in favor at Genk) also played in World Cup 2022 qualifying.

For now, Trusty is happy to have settled in so quickly in Birmingham.