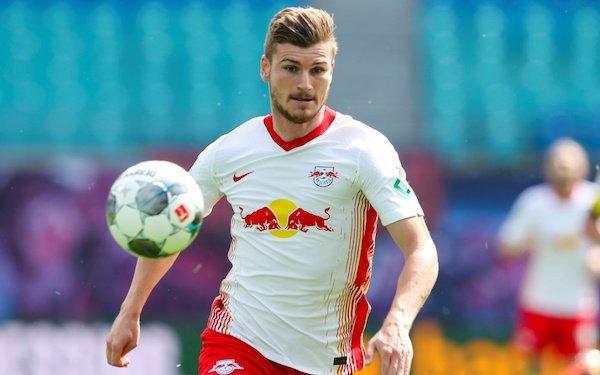 While both Bayern and Borussia Dortmund have won two from two to start the campaign, the winless chasing pack - Leipzig, Eintracht Frankfurt and Bayer Leverkusen - have managed just three points between them.

Leipzig, which travel to unbeaten Union Berlin on Saturday evening, sits in 11th after two draws.

Leipzig picked up its first piece of silverware with a German Cup win in May and was expected to challenge Bayern for the title this year - an expectation solidified by Werner's return from Chelsea.

Werner, who scored the opener in Leipzig's 2-2 home draw with Cologne, said he feels Leipzig has the quality to threaten Bayern over the length of the season.

Speaking on Real Madrid and Germany star Toni Kroos' 'Einfach mal Luppen' podcast, Werner said "of course it will be difficult" to stop Bayern winning its 11th straight crown, but insisted his team was good enough to pose a challenge.

"As we've seen in many leagues it is possible for another team to become champions," he said. "I think we have enough quality to annoy Bayern and Dortmund during the season."

In six seasons since being promoted to the Bundesliga in 2016-17, Leipzig has finished twice on three occasions.

"We have a great squad which can really become something great... We can achieve a lot with the team this season - also with an eye on the (Bundesliga) title."

Union Berlin's Stadion An der Alten Foersterei has not been a happy hunting ground for Leipzig, with the away team winning just once from five attempts, with one draw.

Player to watch: While the off-season arrival of Sadio Mane justifiably commanded the summer headlines at Saebener Strasse, since the season started the spotlight has well and truly shone on forward Jamal Musiala.

Musiala, 19, now has four goals in three competitive matches this season, despite telling reporters after Bayern's 2-0 win over Wolfsburg on Sunday "I'm not a natural striker." 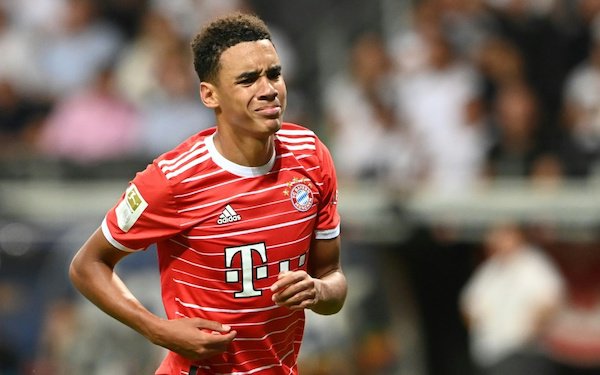 Various luminaries of German soccer have spent the days since lauding the teenage talent, with World Cup and Ballon d'Or winner Lothar Matthaeus saying Musiala could one day be the best in the world.

Never one to get carried away, current Bayern CEO Oliver Kahn joked with reporters on Wednesday he was unsatisfied with his team's latest jewel, telling Musiala after Sunday's match "is that all you've got?"

Key stats:
4-2 - That was the score in February, the last time Bochum hosted Bayern. Bochum were 4-1 up at half-time - the first time Bayern had conceded four first-half goals since 1975.

9 - Union Berlin has not tasted defeat for nine matches, winning seven and drawing two since it last lost a game (against Bayern Munich in March).

2023 - The number of free kebabs Hertha Berlin midfielder Kevin-Prince Boateng gave out to home fans on Saturday to celebrate the one-year extension of his deal (to 2023).