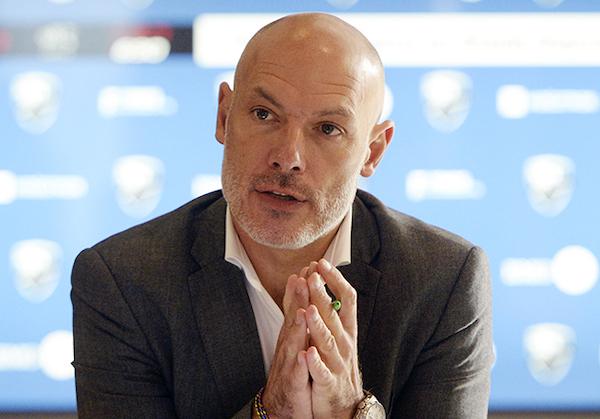 After six years with Professional Referee Organization (PRO), which manages referees in MLS, the NWSL and USL, Howard Webb  is taking a position in his native England as head of the Professional Game Match Officials Limited's (PGMOL) Chief Refereeing Officer.

Webb, who will remain PRO's General Manager through end of 2022 MLS season, was originally hired in 2017 early as PRO's Video Review Operations Manager in 2017. He succeeded fellow Englishman Peter Walton as general manager in January 2018. MLS introduced Video Review after its 2007 MLS All-Star Game break and is considered to have pulled off one of the world's smoother rollouts.

"From improving the education, welfare, and training of our top-class officials to best prepare them for the rigors of domestic and international games through to supporting the evolution of a talent identification network that will prepare us for the future, his [Webb's] input and vision will continue to benefit PRO long after he has moved home to England," said PRO Chairman Jim Brown.

During his 25-year referee career, Webb officiated more than 500 games games in England. In 2010, he became the first (and is still the only) referee to whistle the UEFA Champions League final and World Cup final.

Prior working for PRO, Webb served as PGMOL technical director and as Saudi Arabian federation's director of referees. He is involved in the underway search for his successor.

U.S. Soccer and MLS collaborated to launch PRO to manage refereeing for pro level in the USA and Canada in 2012.