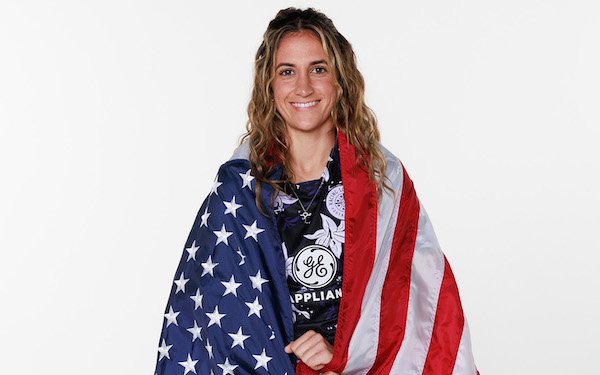 Racing Louisville midfielder Savannah DeMelo was called into the U.S. women's national team ahead of a pair of friendlies against Nigeria.

DeMelo will replace Washington Spirit forward Trinity Rodman, who will not attend the training camp due to a family commitment.

The USC product has three goals and one assist in 17 regular-season appearances for Louisville. She leads all rookies with 1,520 minutes played.

DeMelo, who represented the USA at the 2016 and 2018 U-20 Women’s World Cups, is one of three rookies in camp along with Naomi Girma (San Diego Wave) and Sam Coffey (Portland Thorns). Another rookie, Louisville teammate Jaelin Howell, has played for the USA in 2022.

The USA will play Nigeria on Saturday at Children’s Mercy Park in Kansas City and again Tuesday at Audi Field in Washington, D.C.