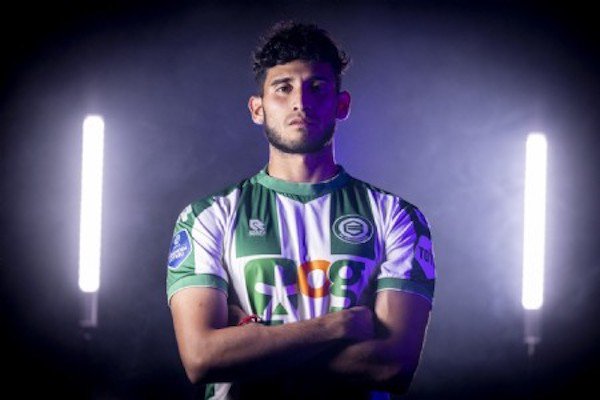 The 19-year-old U.S. center forward Ricardo Pepi, who failed to score in 15 Bundesliga games after arriving at Augsburg on a $20 million transfer from FC Dallas, has been loaned to Dutch Eredivisie club Groningen for the 2022-23 season.

"Ricardo Pepi requested a loan, which is understandable with the World Cup coming up this winter," said Augsburg sporting Stefan Reuter. "We were able to strengthen our frontline with Mergim Berisha and we're sure that the Dutch league will provide a very good environment for a young player like [Pepi]. That's why we honored the request."

Augsburg set a club record transfer fee to acquire Pepi from FC Dallas in January of 2022. Pepi had scored three goals and assisted twice in his first two World Cup qualifiers in 2021 and scored 13 goals during the 2021 MLS season.

Pepi, who appeared in 14 games last season as Augsburg finished 14th in the 18-team league, came off the bench in Augsburg's first four games of this season for a total of 93 minutes. Augsburg is in 14th place with three points.

Groningen is in eighth place of the 18-team Dutch Eredivisie. It's coached by former German U-20 national team coach Frank Wormuth.

"That also gives us a close connection with Groningen and we're certain this is the right step for Ricardo Pepi," Reuter said.