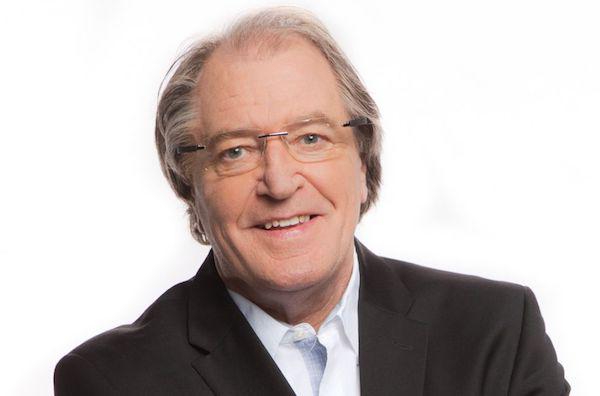 As a boy growing up in Newcastle, England, Ray Hudson enjoyed only two things about school. Playing on its soccer team and English class.

The 67-year-old, who just joined CBS Sports' broadcast team for UEFA Champions League coverage, has made good use of those school experiences.

His English teacher, Sally Herdman, "got me into not just the English language but the different modes of expression," said the man who once described a player as "competitive as a hungry tiger, yet he's got the sensibility of a village priest."

Herdman's class inspired Hudson to join the school theater, where he nailed the role of the lion-friendly Androcles in his debut. Hudson thrived on stage but, he said in a 2005 Soccer America interview, knew "I wasn't going to be a thespian."

On the field, he proved a crafty midfielder and after starting his pro career with Newcastle United at age 22 moved to the Fort Lauderdale Strikers, where his teammates included the likes of Teofilo Cubillas, Gerd Mueller and Gordon Banks. Hudson became a five-time NASL all-star.

Hudson remained in the USA after retiring in 1990. He co-owned a swimming pool maintenance company, coached some youth soccer, and did TV for the Miami Fusion when the MLS club offered the head coaching job in 2000.

"I coached an under-6 girls team," he said at the time. "The difference is when a fire engine goes by Eric Wynalda doesn't stop playing to watch it."

He guided the Fusion to the best MLS regular-season record and semifinals in 2001, its last season before MLS pulled the plug on the Fusion and Tampa Bay Mutiny. After coaching D.C. United in 2002-04, Hudson returned to TV. "Coaching was so stressful," he said. "I don't miss it one bit."

Hudson did color commentary for MLS clubs, for Gol TV, and for nearly a decade teamed up with play-by-play man Phil Schoen calling Spanish LaLiga games for beIN Sports ("You could drop a tarantula down Messi's shorts and he’d still be super cool.”) until he left a year ago following LaLiga's move from beIN Sports to ESPN.