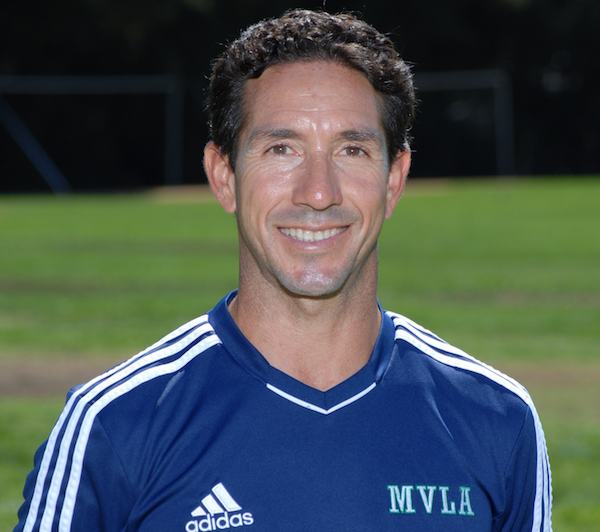 Albertin Montoya, who coached the FC Gold Pride to the 2010 Women’s Professional Soccer title, has been named the Washington Spirit's interim coach for the rest of the 2022 season.

Kris Ward was fired on Aug. 22. He himself was an interim coach in 2021, leading the Spirit to its first NWSL title. But the Spirit has not won a game since May 1, its winless streak now extending to 18 games across all competitions (17 when Ward departed following a blow-up at practice).

Montoya is one of the most successful youth coaches in Northern California, where he is the director of coaching and the technical director of Mountain View Los Altos Soccer Club. He coached the USA at the 2012 U-17 Women's World Cup and was himself a U-17 international as a player.

Montoya played at N.C. State and Santa Clara and professionally in MLS and the A-League before beginning his coaching career in 1999 in the WPSL.

“He is a wonderful teacher of the game and our players will benefit from his development and leadership,” Mark Krikorian, the Spirit’s president of soccer operations, said in a statement. “We look forward to having Albertin lead this group through the final five regular season matches and are optimistic about what he will be able to add to our club."

Among the international players Montoya, 47, coached are U.S. World Cup champions Abby Dahlkemper at MVLA and Kelley O'Hara on the Pride and current U.S. national team starter Andi Sullivan with the U-17s a decade ago. Nicole Barnhart, who also played for Montoya on the Gold Pride, Sullivan and O'Hara are all leaders on the Spirit.