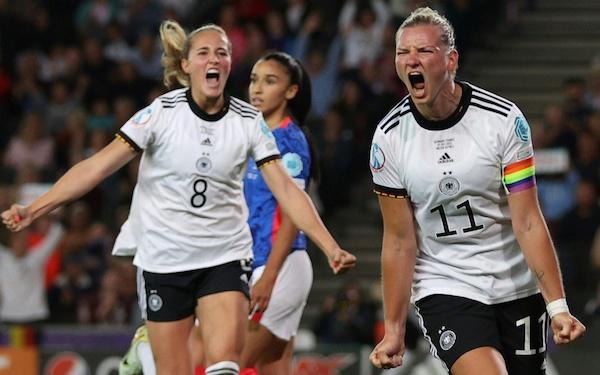 Following visits to England and Spain for friendlies in October, the U.S. women will host Germany, the 2022 European Championship runner-up to host England, twice in November. All four teams have qualified for the 2023 Women's World Cup to be hosted by Australia and New Zealand July 20-Aug. 20.

“Playing Germany in the final matches of the year will be ideal for our World Cup preparations for all of our players and coaching staff, but it’s also fantastic for all the fans,” said U.S. coach Vlatko Andonovski. “USA-Germany is always one of the most entertaining matchups in women’s international soccer and it’s a rivalry that has some wonderful history as well.”

Germany, which fell 2-1 in overtime to host England in the European Championship final in late July, hasn't played the USA since it lost, 1-0, in the 2018 SheBelieves Cup.