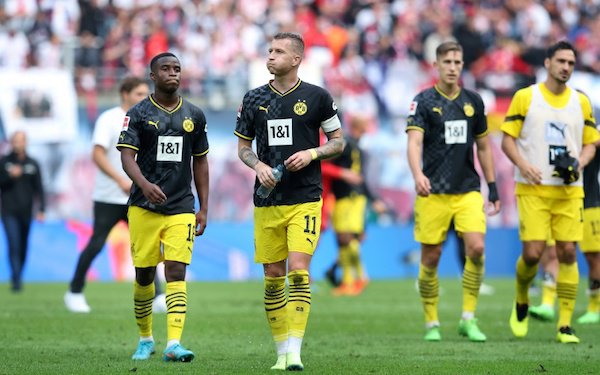 Borussia Dortmund sporting director Sebastian Kehl says his team has an "obligation" when it hosts Schalke in the 99th Revierderby of the Bundesliga era on Saturday.

While the derby is widely considered the biggest and most storied in German history, the teams' contrasting fortunes in recent seasons highlight the growing gap between them.

Speaking after his team's narrow 2-1 defeat to Manchester City in the Champions League on Wednesday, Kehl turned his focus to the "insanely important" game.

"I'm proud of our performance but for me it goes hand in hand with some obligations," Kehl said late on Wednesday. "It's an insanely important game for us. [We need] to put in a really good performance again before the national team break."

Dortmund gave one of the best displays of Coach Edin Terzic's reign against City and looked set for an unlikely victory thanks to a goal from Jude Bellingham, before late strikes from John Stones and former BVB striker Erling Haaland allowed the home team to snatch the win.

Even if the club went home with zero points, Kehl said Dortmund could take plenty out of the performance.

"If the team performs like they did today, then there can be only one winner on Saturday."

While Dortmund may have gone toe-to-toe with the Champions League favorites in the lead-up to the bitter clash, Schalke come into the match on the back of its first Bundesliga win in 483 days -- a 3-1 defeat of fellow Ruhr rival Bochum. 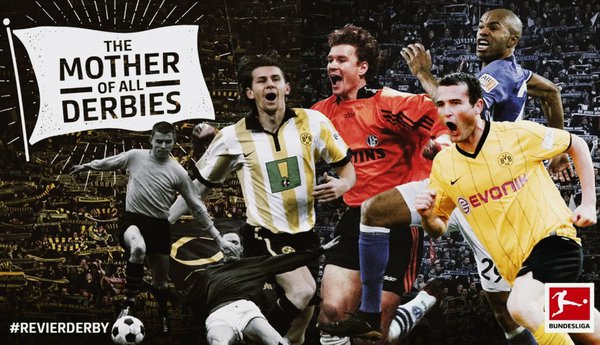 Speaking on Thursday, Schalke coach Frank Kramer sought to get inside Dortmund's head, saying the visitors would look to channel the spirit of fellow promoted team Werder Bremen, which scored three late goals in four minutes to beat Dortmund 3-2 in August.

"Performing with determination and looking for a chance at any time -- that's what Bremen did in Dortmund and got the better of them," Kramer said. "They hit Dortmund where they didn't expect it. We know it's a special game. We want to rock it."

Werder Bremen's impressive rise under coach Ole Werner saw it promoted back to the Bundesliga at its first attempt -- and it would have been close to impossible without Fuellkrug.

While Ducksch has been quiet this season, Fuellkrug's five goals in six matches, out of his team's total of 12, has him atop the Bundesliga scoring charts.

His form is so strong he has an outside chance of making Germany coach Hansi Flick's World Cup squad -- a fact his club manager Werner is well aware of.

"Niclas is currently the most accurate striker Germany has. That shows how good he is and what quality he has. But the squad decision is made by others."

Key stats:
36. Dortmund have won 36 Ruhr derbies in the Bundesliga era, with Schalke picking up 32. There have been 30 draws.
13. Union Berlin is unbeaten in 13 Bundesliga matches, a run which includes 10 wins and three draws.
0. With zero points in six games, rock bottom Bochum fired Coach Thomas Reis on Monday.