Jonathan Gomez returns to U.S. U-20 MYNT for Revelations Cup 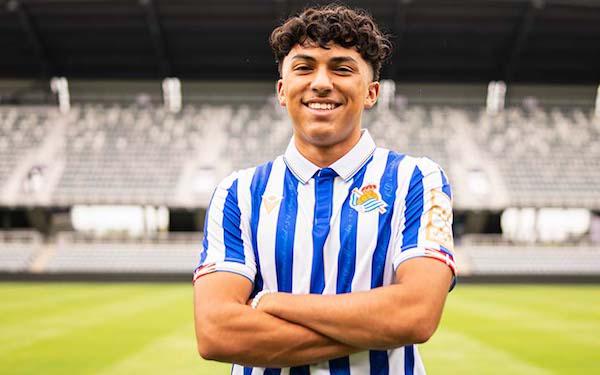 Jonathan Gomez, who has been capped for both the USA and Mexico in senior friendlies, was named to Mikey Varas' U.S. MYNT under-20 team for the 2022 Revelations Cup in Mexico City.

Gomez trained with Mexico's U-20s ahead of the Concacaf U-20 Championship but was injured and did not make the final squad. He has been playing for Real Sociedad B in the Spanish third tier.

Varas called up 14 players from the USA's Concacaf U-20 championship team, including the four starters from the Philadelphia Union -- Paxten Aaronson, Brandan Craig, Jack McGlynn and Quinn Sullivan -- and midfield star Alejandro Alvarado, who plays for Vizela in Portugal. 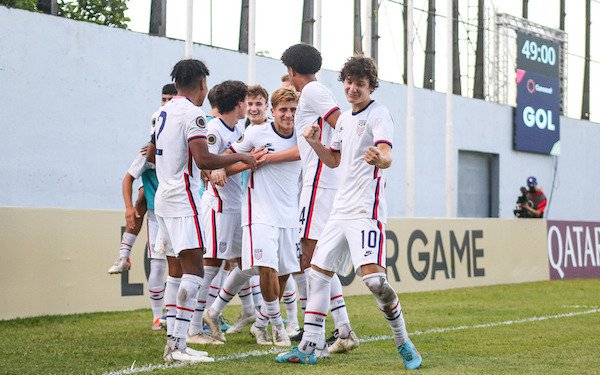 Back with the U-20s are Justin Che (Hoffenheim) and Kevin Paredes (Wolfsburg) from Germany and Caleb Wiley (Atlanta United) and Brian Gutierrez (Chicago Fire), who have been starting in MLS. They were not released for the Concacaf U-20 Championship.