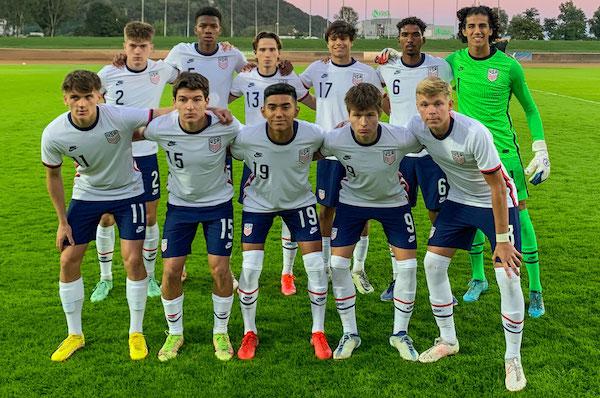 In its opening match of the Slovenia Nations Cup, the U.S. U-19 men’s team cruised to a 5-0 win over Malta.

Coach Marko Mitrovic brought to the three-game series of matches comprised evenly of players born in 2004 and 2005 — all eligible for next summer’s U20 FIFA World Cup. (Coach Mikey Vargas' U.S. U-20s are playing at the Revelations Cup in Mexico.)