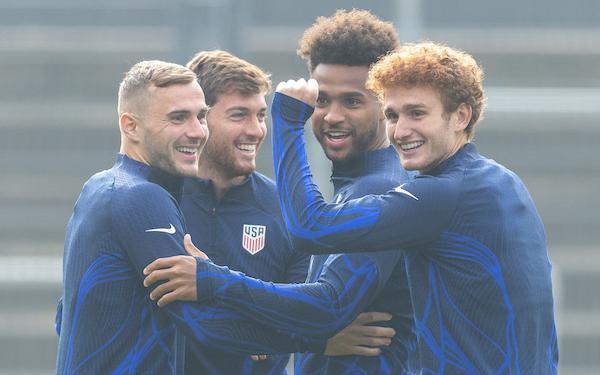 In this World Cup year like no other, the one certainty is that there will be no certainties.

The USA was set to enter camp in Cologne ahead of the two friendlies against Japan (Friday, Sept. 23) and Saudi Arabia (Tuesday, Sept. 27) without three players -- Zack Steffen, Antonee Robinson and Tim Weah, all recovering from injuries -- but it lost three more players with injuries within five days after the roster announcement -- Yunus Musah, Cameron Carter-Vickers and Chris Richards.

That's four players -- Steffen, Robinson, Musah and Weah -- who started what turned out to be the key match of qualifying -- the 0-0 tie at Mexico -- and two more -- CCV and Richards -- who are battling for the starting job left vacant by Miles Robinson's season-ending injury.

The matches against Japan and Saudi Arabia pose another challenge for Coach Gregg Berhalter and his staff. Not only is the USA missing these six players who are likely penciled in for the World Cup roster, but another half dozen players arrived after seeing minimal action with the European clubs since the new season started.

In the case of Gio Reyna, Borussia Dortmund has been carefully managing his minutes as he recovers from last season's injuries, and he has produced a couple of excellent performances off the bench. That was a case of managing minutes. But six players in camp have played less than 250 minutes since Aug. 1, ranging from Reyna's 247 minutes to Luca de la Torre's 17 with Celta since his transfer from Heracles.

Again, we're not talking about role players. They include Christian Pulisic and Sergino Dest, unique talents who will need to be at their best if the USA is to have any chance of making it out of its group in Qatar.

Dest was vocal about needing to change clubs -- he was loaned from Barcelona to AC Milan -- if he wanted to play in the World Cup. Pulisic has never come out and expressed his motivation for wanting to leave Chelsea or how close he came to actually moving, but the lack of clarity about his situation at Chelsea under now-departed manager Thomas Tuchel was obviously a concern with the World Cup on the horizon.

Berhalter will be managing their minutes over the next week in the friendly games. After that, he will monitoring his players to see how they maintain or build up their minutes. In a normal World Cup year, a team will have 2-3 weeks to work with players and get them fit or recovered from injuries. This fall, the last of the European-based players will play games on Nov. 13, the USA will open camp on Nov. 14 and then play its first game against Wales a week later.

Men's national team general manager Brian McBride and Berhalter were part of the 2022 World Cup team that upset tournament favorite Portugal, 3-2, in the opening match and reached the quarterfinals. The fitness program developed by Frenchman Pierre Barrieu for head coach Bruce Arena was one of the factors in the USA's surprising success.

Berhalter knows none of that is possible this year:

“It would be different if we had a month lead-up and had three preparation games and we could say, ‘Okay, it really doesn’t matter what type of form this guy is in because we will have time to get them where we need to get them to.' If a guy’s not playing at all from now until the World Cup, it’s going to be a challenge for us.”

Berhalter will be working closely with the clubs at which his players play to assess their fitness levels and hopefully get extra work for those players who aren't playing. For his MLS players -- eight are in Cologne -- the impending conclusion of their seasons if their teams don't make the playoffs or when they get eliminated presents its own challenges. (Berhalter says a special training camp will be set up for MLS players.)

But there is also the danger the national team gets what it wishes for and all its European-based stars move into starting roles. Fall schedules are ridiculously crammed as UEFA tries to finish the group stage of its three club competitions a month earlier than usual, before the World Cup begins. In England, there is also the issue of makeup games due to the pause following the death of Queen Elizabeth II.

LaLiga breaks early -- Nov. 9 -- for the World Cup, but some teams in the League Championship have five matchdays in the two-week period right before the FIFA release date. Four U.S. players play for teams that will have midweek and weekend games every week, beginning Oct. 1, for a total of 13 games over 44 days.

That's plenty of chances for players to get hurt.

On his media call to go over the roster for the Japan and Saudi Arabia games, Berhalter insisted there were no locks for the World Cup even if he was "80 percent done" (his percentage) in picking his 26 players.

"Still things can change from there,” he cautioned. “They’re playing up until the last weekend before the World Cup. Think about how many guys pulled out of qualifiers at the last weekend."

Or how many players pulled out after he named his September roster last week. 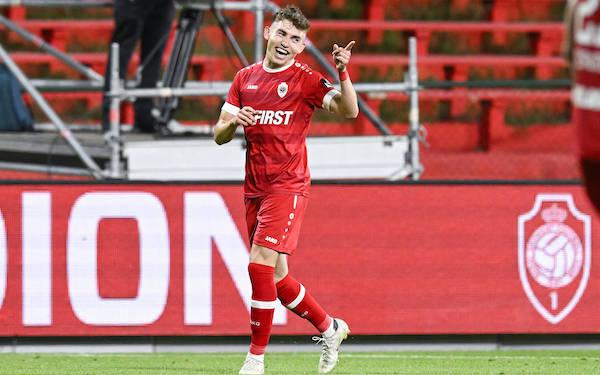 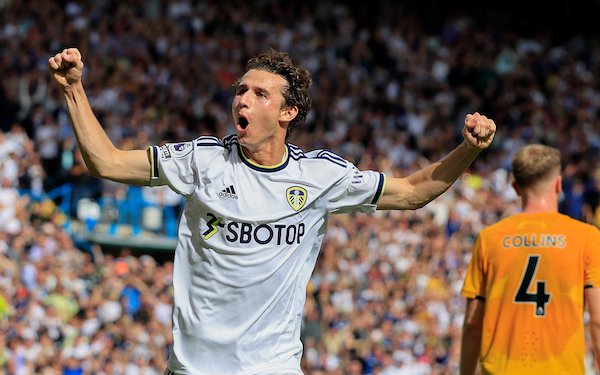 men's national team
4 comments about "A danger for USMNT is that it gets what it wishes for".
Read more comments >
Next story loading