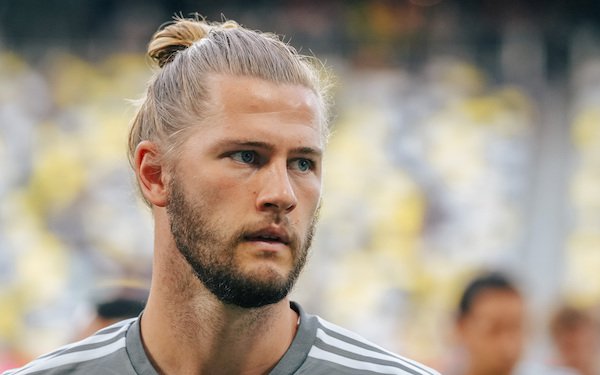 A year ago, Walker Zimmerman was still looking to secure his spot on the U.S. national team.

As it headed into its final two warmup games before the World Cup, the Nashville SC veteran is the lone constant for the USA at center back, which has been in a state of flux since Miles Robinson ruptured his Achilles tendon in May.

After going unused in the first window and initially not being included in the U.S. squad for the second window, Zimmerman started nine of the last 11 World Cup qualifying matches.

Chris Richards, the only other player to start more than two qualifiers at center back, is sidelined for the third straight window, leaving the position a big concern just two months before the World Cup begin.

Aaron Long, Mark McKenzie and Erik Palmer-Brown are the other three center backs with Zimmerman in camp in Cologne ahead of Friday's friendly against Japan in Duesseldorf.

Long, McKenzie and Palmer-Brown are no strangers to Zimmerman. He started alongside Long in three games at the Gold Cup, was paired with McKenzie for the World Cup qualifier at Panama (1-0 loss) and played with EPB for the second half of the Uruguay friendly in June.

“In terms of the center backs,” said Zimmerman this week on his media call, "Aaron and I have had a decent amount of games together in the past. And it's another opportunity, these two games, to get reps in – and that's in training and in the games."

Zimmerman didn't play a minute in the first window as Berhalter started Tim Ream for the opener and John Brooks for the next two games alongside Robinson. Zimmerman was called into camp for the second window after Ream's withdrawal for family seasons and immediately started. Brooks also withdrew after initially being called in, and he and Ream have not returned to the team since.

Berhalter said on Thursday that Zimmerman is in the lineup for a reason.

"A key quality that he has is he's exceptional in the air," he said. "There are not many people who are that good at heading. He helps the team when we're pressing and [opponents] are playing long."

While the core of the national team consists of players in their early 20s or still in their teens who have spent all or most of their pro careers in Europe, the 29-year-old Zimmerman, who has played his entire pro career in MLS (FC Dallas, LAFC and Nashville SC), has emerged as a key leader on the team.

The word Berhalter used to describe the 6-foot-3 defender is "authentic."

Weston McKennie grew up in the FC Dallas academy and got to know Zimmerman at FC Dallas before he turned pro and left for Schalke 04 in Germany.

"He has always had that ability to lead teams," the midfielder said on Thursday. Tyler Adams, who often serves as the U.S. captain, said Zimmerman is a player teammates can rely upon.

"He's a rock in the back," added McKennie. "You can count on him to win aerial duals, you can count on him to sacrifice his body in front of a shot. Those are center backs players normally don't want to play against, and it always good to have someone like that in your corner. You know he's going to give everything he can to defend and make you feel comfortable in front of him."