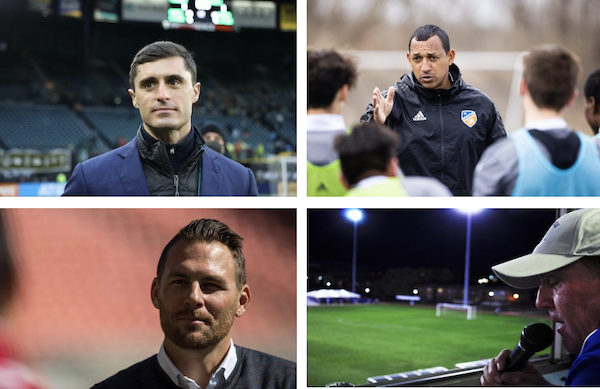 Our interviewees play a variety of roles in several areas of the American game, including youth, college, pro, national teams and broadcasting.

Charles Altchek
On MLS Next Pro's momentum, its rule tweaks, and expansion plans

Brian Dunseth
On going pro via Project-40, a colorful MLS career, and his launch into broadcasting 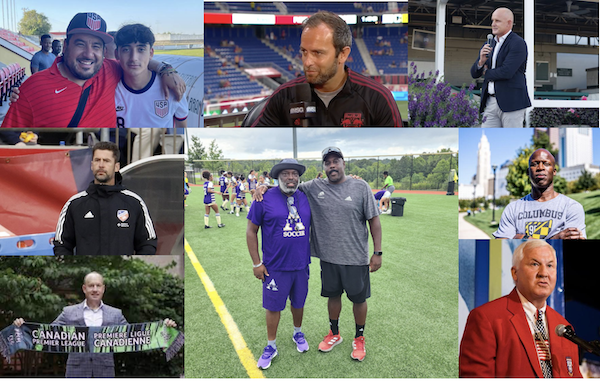 Dante Washington
On his latest Columbus Crew return, Olympians from his Maryland hometown, and his unique playing career 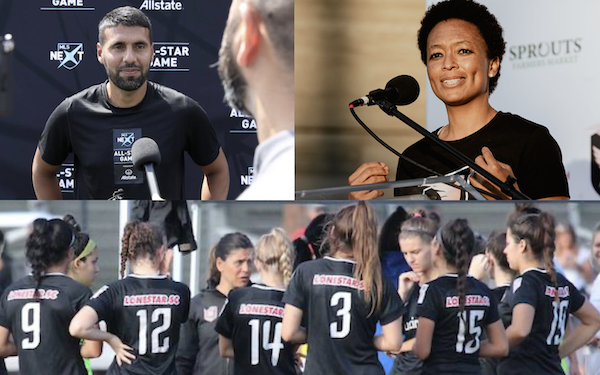 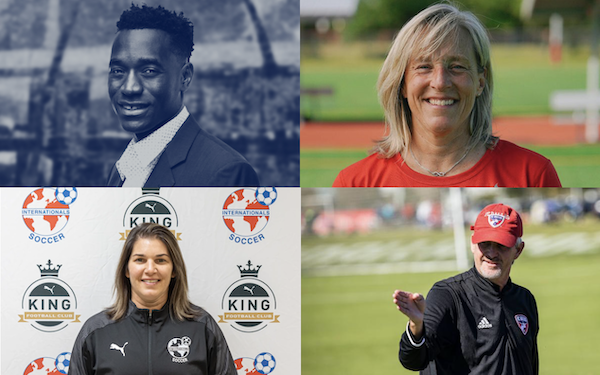 Cedric Cattenoy
On creating pros in Chicago: family trust, a holistic approach, and allowing for mistakes

Amy Griffin
On finding 'something cool' at various levels of soccer 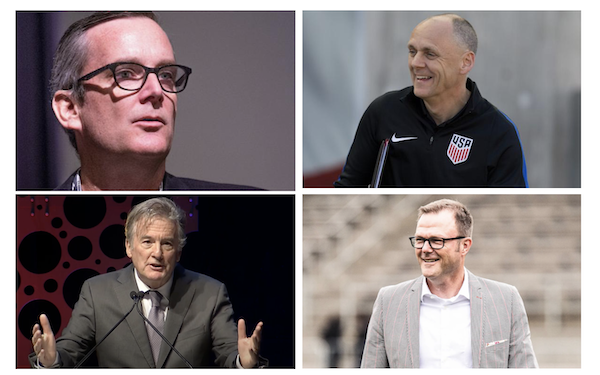 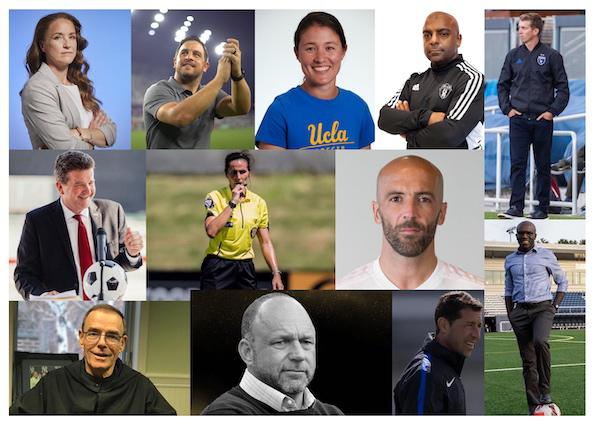 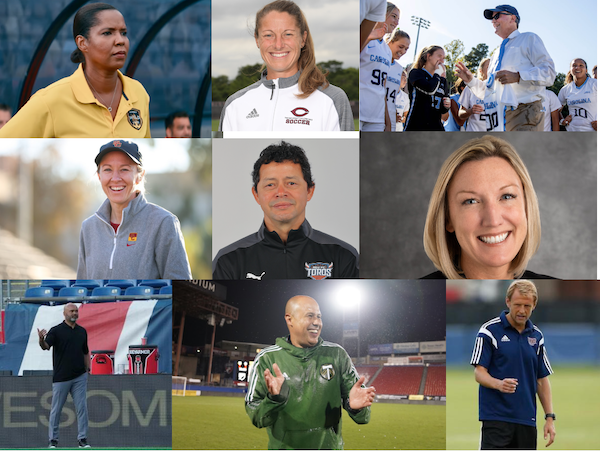 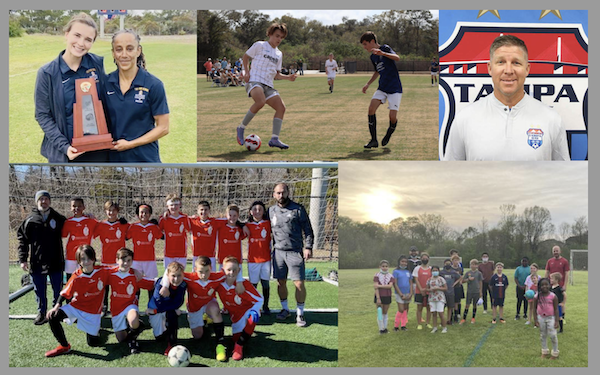 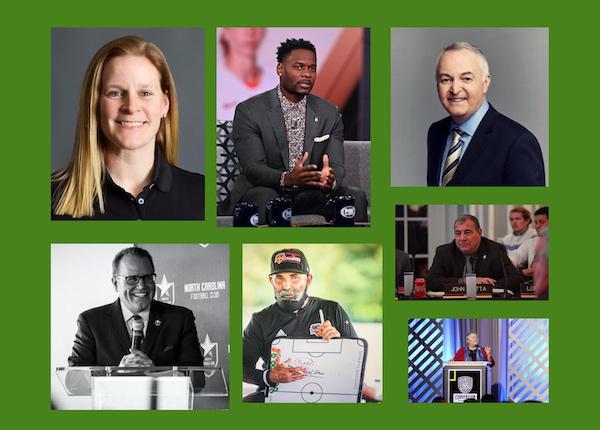 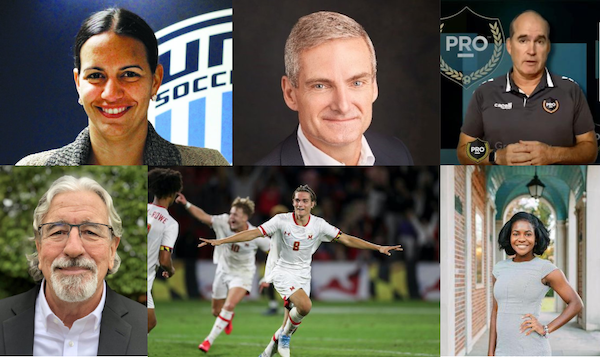