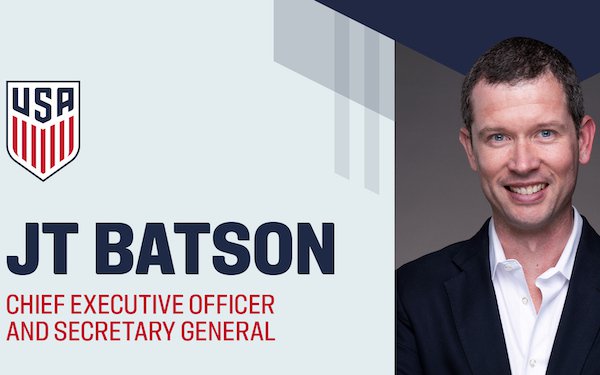 Most young soccer players dream of playing in the World Cup.

As a teenager growing up in Augusta, Georgia, Batson watched the USA host the 1994 World Cup. Now, he'll get a chance to help the USA co-host the 2026 World Cup with Canada and Mexico.

Batson's background is in advertising software — he was CEO of Hudson MX, a 425-person software company he co-founded — but his start in software management as a teenager in the 1990s was in soccer.

"I always have thought that I learned so much that ultimately aided my business career from some of those early days working in youth soccer," he said on a media call in Monday.

The first software he ever wrote was to assign and pay youth soccer referees.

"That came about because the local director of coaching at the soccer club in Augusta, Georgia, where I grew up, ended up moving in with our family because his apartment had some issues," he said. "And that meant the administrative work that he was doing got passed to me. As someone who didn't like to do all that grunt work, I wrote software to automate a lot of it."

The 40-year-old Batson said he has applied that experience in everything he has done in software development: "OK, how can we do this more efficiently?"

He applied his soccer administrative skills when he enrolled at Stanford University, helping both the men's and women's soccer teams. He later worked with the Cardinal's men's basketball team, building a recruiting CRM system and managing the dynamic ticket process and fan development. 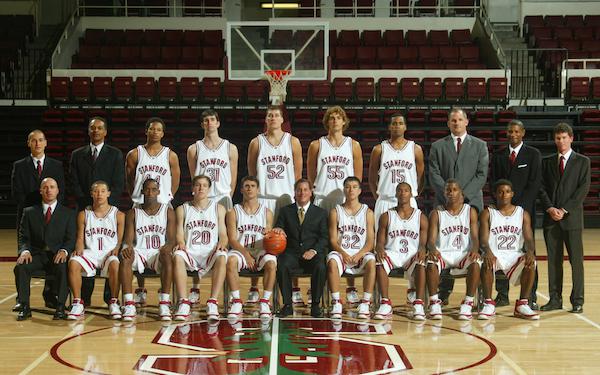 As he moved into the world of advertising technology and started his own company, Batson maintained his passion for soccer.

"I'm a soccer fan at heart," he said. "I'm the sort of person that wakes up early in the morning on Saturdays and Sundays and starts watching until well in the evening to catch whatever games are on the West Coast."

He said he is looking forward to attending his first international game as U.S. Soccer CEO on Oct. 7 when the USA plays at England in women's soccer at sold-out Wembley Stadium. It will be his first trip to Wembley since the USA-Japan women's soccer gold-medal match at the London Olympics a decade ago.

Batson's only past involvement in U.S. Soccer was a stint on its Finance Committee, helping spearhead the creation of its Development Fund.

And he hopes to apply the same principles to how software platforms help media buyers to his work at the federation.

"A big part of my job, and a big part of all of our jobs at U.S. Soccer is," he said, "how do we engage with everyone and understand what are your priorities? What are the things that you're focused on? What are the things that are keeping you from being able to achieve what you want to achieve in the soccer community? And get aligned on what our big priorities and our big areas of focus are as a U.S. Soccer family. And how do we all lower our back and go push and bring those things to life?"