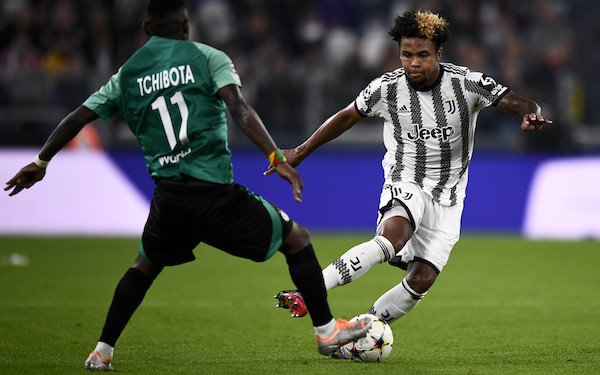 With its World Cup opener against Wales less than seven weeks away, many of the USMNT’s core European contingent continue to struggle to even make it onto the field.

In his first start of the 2022-23 season since his move to Milan from Barcelona, a tentative Dest was overwhelmed by Chelsea’s attack along with the rest of Milan’s backline. McKennie went the full 90 for Juventus and had some successful runs past Maccabi Haifa’s backline.

Gio Reyna is still about five days away from returning to the Dortmund fold after the injury he sustained in the USA’s friendly against Saudi Arabia, and Cameron Carter-Vickers also did not appear in Celtic's loss to Leipzig due to injury.

Christian Pulisic has played only 21 minutes of Champions League soccer for Chelsea this season and did not feature in his team's 3-0 win over Milan. It is looking more and more likely that he will ride Chelsea’s bench through the World Cup, a concerning proposition for the USA's chances in Qatar, especially if no one on the team steps up to be its creative spark.