The Christian Pulisic book: A revealing dialogue with brilliant photography 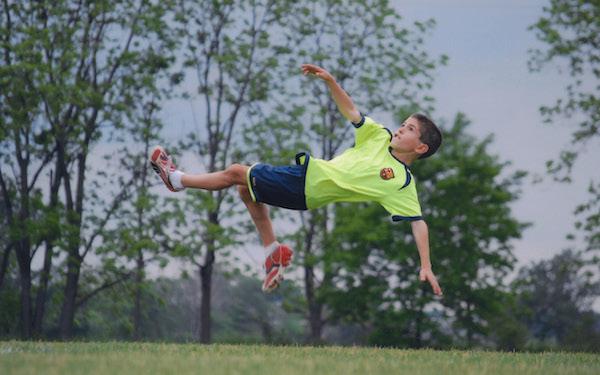 The people we admire most, our heroes on posters in our childhood bedroom, can sometimes feel distant, and supernatural, and their accomplishments can seem far out of reach. "Pulisic: My Journey So Far" — a coffee table book full of exciting action shots as well as childhood and club house photographs — is a collection of casual conversations between author Daniel Melamud and Christian Pulisic.

The book celebrates the glory already achieved by the 24-year-old: debuting in the Bundesliga at age 17 and winning a UEFA Champions League title with Chelsea, becoming the youngest player to captain the USMNT. But most importantly it humanizes Pulisic and sheds light on what kind of person he is off the field.

Pulisic reminisces about special moments of his childhood, his youth club experiences, juggling in his backyard — and it no longer feels like he’s a distant hero. He also speaks frankly about navigating professional soccer from such a young age and delivers behind-the-scenes accounts of playing at the highest level, with the biggest stars.

Both of Pulisic’s parents, Mark and Kelley played college soccer, at George Mason, and Mark played and coached indoor pro ball. Christian hung around pro players when he was a young boy, and his club ball became highly competitive at a young age, with PA Classics. But …

"My life was not only soccer all of the time, to be honest,” he says. “I did a lot of other things that I wanted to do, like what my friends were doing, playing different games, obviously going to school, and yeah there were a lot of things that I enjoyed doing. ... At that age I was never putting so much pressure on myself to play; it wasn’t all the time soccer." 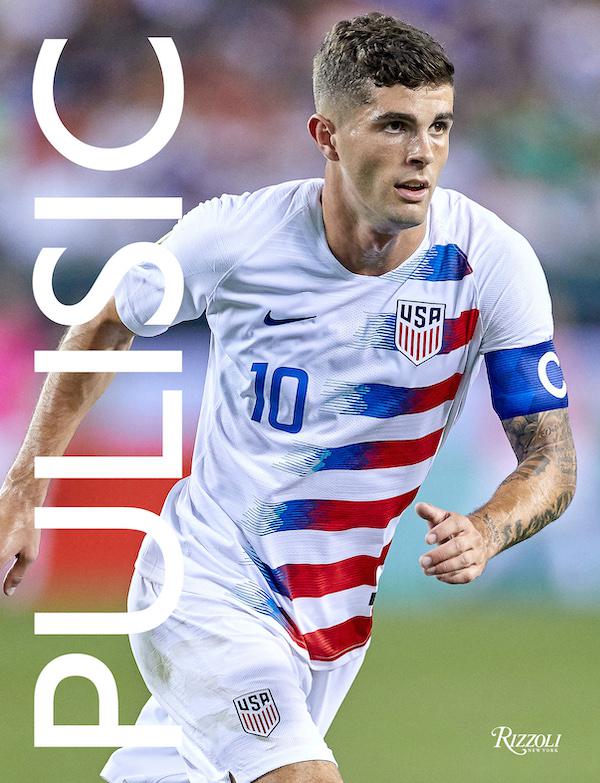 Before Pulisic made it big, he was just a small boy who always wanted to play. He dabbled in golf and basketball, but it was quite clear that his heart was set on soccer. He would spend hours practicing skills and working on his ball control, emulating the moves of his idols Wayne Rooney, Luis Figo and Ronaldinho. He loved challenging himself and competing against older players.

By all accounts, Pulisic displayed extraordinary talent from a very young age, but his formula for success was a combination of dreaming big, staying focused, taking one step at a time, and building up consistency and resilience. He did not cut any corners. He focused on the fundamentals, embraced the struggle and hardship that come with training and getting better, while never letting that flame of enjoyment for the game die out. 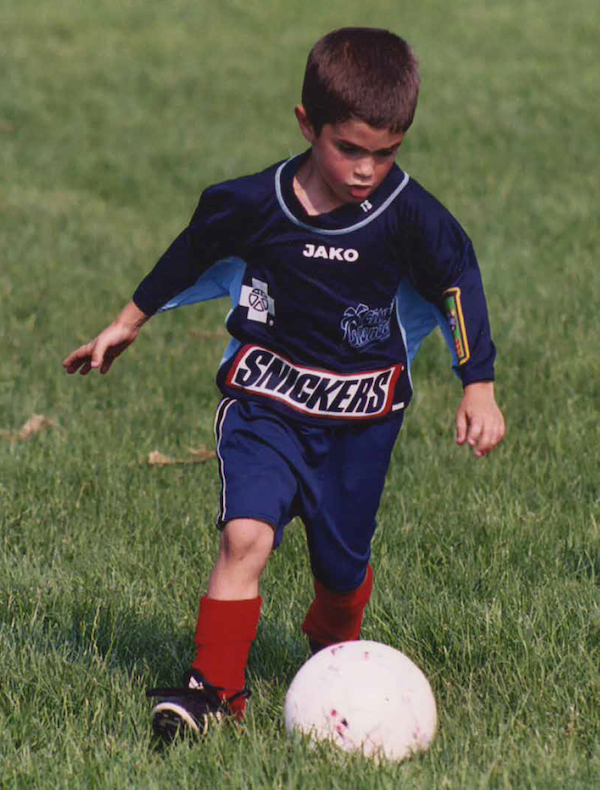 He talks about the importance of making sure he eats well, gets good sleep, and focusing on the things that are within his control, such as his attitude and effort.

Pulisic’s play with U.S. youth national teams attracted European scouts. By the time he played for the USA at the 2015 U-17 World Cup, he had already joined Borussia Dortmund:

"Once I knew that the possibility of moving from the U.S. to Europe could actually happen, there were times when it was a lot on me. I wasn’t sure when I’d be ready for that. After a while I said, ‘You know what, it’s going to be a big change and a big sacrifice and I’m going to have to leave a lot behind. But, if this is really what I want to do, this is the opportunity to do it.’ So I really just had to go for it and trust in my ability and that things would work out. I had to take a risk. It was a really exciting time in my career but there were tough times and I was nervous about it for sure."

Pulisic’s dad wrote the word “confidence” on a wall in their garage with driveway where Christian would work his skills with the ball. Later on, Pulisic’s mom wrote it on a canvas, which now hangs in his bedroom in London. Pulisic would also write himself little post-its with quotes and inspirational words in his locker that he could read whenever he needed an extra motivational boost. 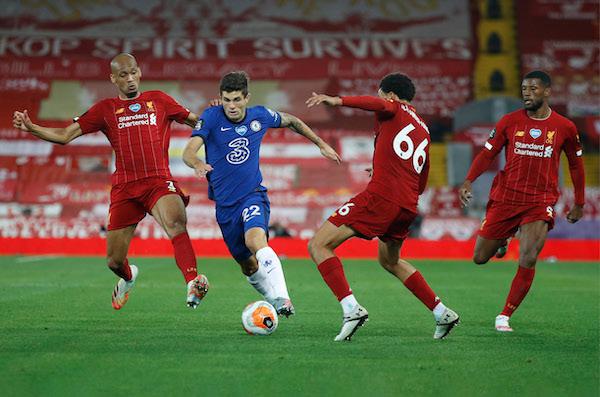 The pressure on Pulisic kept ramping up, especially after Chelsea paid a transfer fee of $70 million to acquire him from Borussia Dortmund. While soccer fans — and the kids who also aspire to reach higher levels of the game — have gotten to see plenty of him on the field, “My Journey So Far” delivers the off-field Pulisic.

He finds ways to take his mind off the game. He likes to play the guitar, play video games, play chess, read Harry Potter books, swim, and get away to his beach home in Jupiter, Florida, when he gets rare time off. 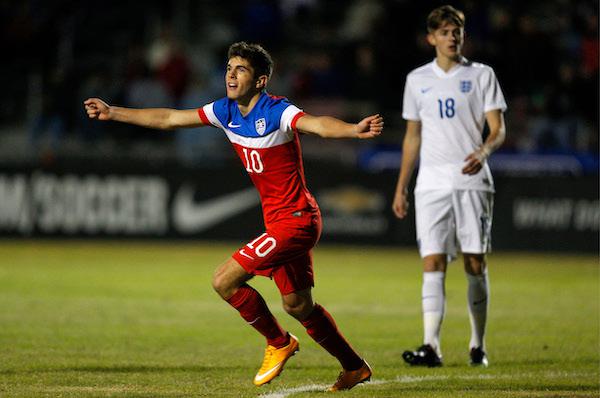 Through the conversations, readers can see that it is important to stay focused and driven, but also have some balance in life as well to be a successful athlete. Pulisic loves soccer. He loves the training, the hard work, and the joy the game has brought him whether it is in a packed stadium in London or a dirt park in Pennsylvania.

Pulisic looks back on the days he played for PA Classics with fondness and perceives all his past experiences in a positive light:

“I wasn’t trying to impress people or have people see me play; I just loved the game. I played because I loved soccer, not because I was trying to make it somewhere or go somewhere. I just liked the game. That's it.”

(Wyatt Meyer is a midfielder for the Cal Bears who just finished his junior season. He grew up in Berkeley playing for the ACC Mavericks.)