Alexi Lalas on his USA-Iran experience, and his longtime love of the World Cup 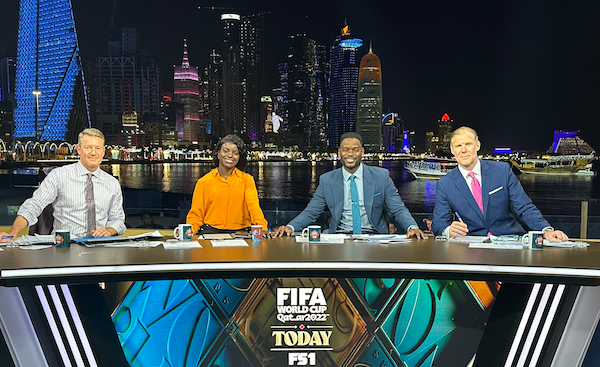 Alexi Lalas is in Qatar serving as Fox Sports' lead studio analyst. Lalas, who joined Fox from ESPN in 2015, has now served as a broadcaster at seven World Cups — after representing the USA at the 1994 and 1998 World Cups. He started all four games for Coach Bora Milutinovic at the USA-hosted 1994 World Cup but Coach Steve Sampson kept him on the bench at the 1998 World Cup in France, where a 2-1 loss to Iran — after losing 2-0 to Germany in the opener — eliminated the USA after two games. On Tuesday, Coach Gregg Berhalter's team must beat Iran in Doha to reach the knockout stage. Because of Iranian takeover of the American Embassy on November 4, 1979, the United States and Iran severed diplomatic relations in April 1980 and have since had no formal diplomatic relationship.

SOCCER AMERICA: How much did the off-field politics play into the game against Iran? Did players get asked about that stuff or feel the effect of it?

ALEXI LALAS: Growing up in the 1980s, Iran was the boogeyman. It was a good vs. evil type of thing. It was framed and colored by the incredible hostilities we had between countries. We all know that sports is politics and politics is sports — especially at a World Cup.

We knew it was more than a game and probably didn't lean in enough to how much more of a game it was to the Iranian side and people.

The whistle blew and our mentality wasn't right. It was painful and an embarrassment and a shame, if you will, and that it was Iran it was even more so. It wasn't until after the game when we saw the reactions from the players and fans and press that it was much more than a game.

SA: Aside from its early elimination, the USA came out looking bad as players lashed out at Sampson during the tournament. How do you look back on the 1998 World Cup as a whole?

ALEXI LALAS: I was involved and I take my fair share of responsibility of the greatest failure of a U.S. men's national team at a World Cup. The reason why it hurt so much is that it was a wasted opportunity. In 1998, truth be told, we were better. We had all gone on and got great club experience and had a great Copa America in 1995.  [A fourth-place finish that included wins over Chile, Argentina and Mexico.]

We should've been more improved, but we imploded. I don't regret a lot of things in my life, but I definitely would have behaved differently and done some things differently. It hurt soccer and you never want to be a part of something that hurts or stunts the growth of a sport that gave me so much. So it was a step back. And four years later Bruce Arena and that team made it two steps forward. 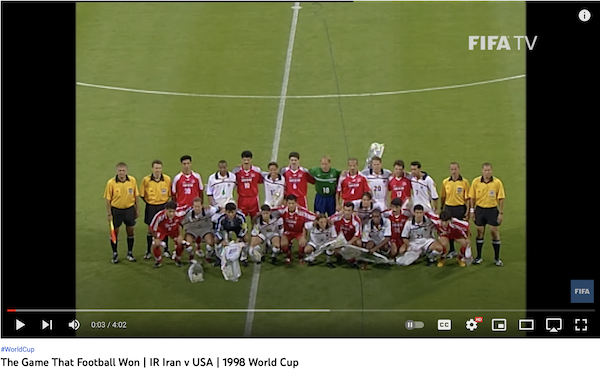 ALEXI LALAS: Yeah, it's true! I bummed around Europe with some high school buddies. I can remember some of it [laughs]. I've got some pictures — we saw the U.S. play Austria and Brazil against Scotland.

Even in the moment when I was watching the U.S. guys running around — even with some guys I played against or with from my generation like Chris Henderson — it never occurred to me that four years later I'd be on the field.

SA: That wasn't a part of your plan?

ALEXI LALAS: It's hard for this generation to fathom what the mindset was back then, in terms of the dreams. It wasn't lack of ambition, it was lack of vision. The pathways were so small and narrow. I didn't have many heroes to emulate in terms of how to get out there.

SOCCER AMERICA: Do you remember the phone call that told you you were going to the 1994 World Cup?

ALEXI LALAS: No one told you that you were on the team. You got told you were off the team. I vividly remember final cuts happening in a parking lot down in Laguna Beach. We did a lot of extra physical work down at the beaches. I'll never forget: a bunch of guys got cut in the parking lot. We all got in our cars, drove away, and no news was good news, basically.

It's hard to sometimes convey the ruthlessness and individuality of that moment. It was more of a feeling of, 'I survived, I'm moving on' — it's not that I didn't have empathy for others, it was just the competition. ... It sucks and it's awkward, because in that moment of triumph you're faced with a moment of defeat for someone that you're friends with and that you care about. It goes back to that ruthlessness and selfishness that I think all athletes have. It's a survival instinct. 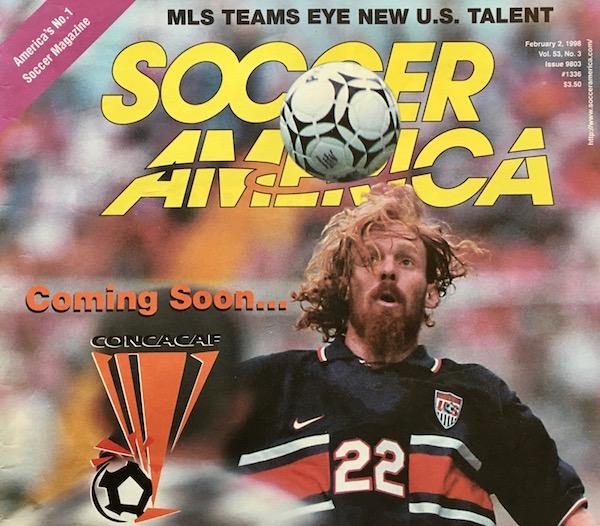 SOCCER AMERICA: You've said a couple times that the World Cup can change your life. What do you mean by that?

ALEXI LALAS: It changes your life because it offers you opportunities on and off the field that you never had or never fathomed.

The reason I'm talking to you today is because of the 1994 World Cup. That summer completely changed everything for me — I live the power of what a World Cup can do to an individual.

A couple weeks before the World Cup, I'm in the middle seat traveling wherever I'm going.

Two weeks later, I'm in front of a billion people.

And two weeks later, I'm going on the Tonight Show. Everywhere you go, people want to buy me drinks. I got offers to play in the EPL, the Bundesliga, and in Serie A. It fundamentally changed my life — and yes, my whole look and persona that I cultivated absolutely helped.


That was done by design — I was comfortable in that costume and that skin, but I recognized that I was in the entertainment industry and it was a performance. It is a stage that is the field and it is a costume that is your jersey. The hair and the makeup — all of that stuff matters. 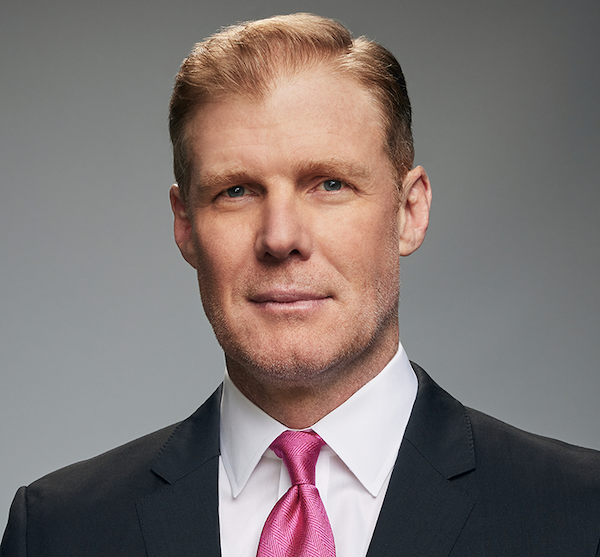 SA: What does broadcasting the World Cup mean to you?

ALEXI LALAS: The [Fox soccer crew] is a team and a family. I've done so many of these things now and it never gets old. I pinch myself and thank my lucky stars. ... It's what I live for. I love all of it — on the field, off of the field.

I get asked all of the time about the adrenaline and excitement of playing. There are a lot of players who when they stop playing still chase that. There are some that never stop — in my experience, you will never ever replicate that feeling However, if you're lucky, and I consider myself lucky, you can find something that excites, energizes and challenges you in a different way. Maybe it can even be more fulfilling — and that's what I've found in broadcasting.

I'm incredibly privileged to do it and I'm a junkie for it. And I want to be surrounded by junkies. Having been in this industry for a long time, you find that a lot of people are just passing through and using it as a way station until something better comes along. I find that you're cheating yourself and cheating the viewer. I never want to do that.
television, world cup
3 comments about "Alexi Lalas on his USA-Iran experience, and his longtime love of the World Cup".
Read more comments >
Next story loading