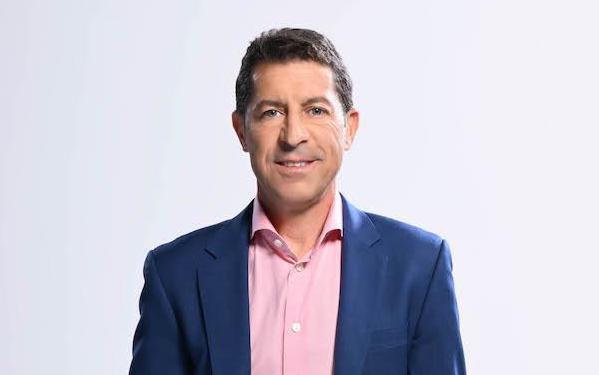 U.S. Hall of Famer Tab Ramos, as he was at the 2018 World Cup, has been part of Spanish-language Telemundo's broadcasting team in Qatar. Ramos played for the USA at the 1990, 1994 and 1998 World Cups and was a U.S. assistant coach at the 2014 World Cup. Half the players on the USA 2022 World Cup roster — including Tyler Adams, Tim Weah and Sergino Dest — saw action with the U.S. U-20 national team during Ramos tenure as U-20 national team coach, which included three straight U-20 World Cup quarterfinal appearances. Ramos is currently head coach of USL Championship club Hartford Athletic.

SOCCER AMERICA: Your reaction to the USA's performance?

SA: What impressed you?

TAB RAMOS: Having watched just about every team live in the stadiums, I would match our central three — Yunus Musah, Tyler Adams, Weston McKennie — with any other central three players of any country. I think that they are that competitive.

SA: What could have been better?

TAB RAMOS: Our No. 9 [center forward] and our center back pairing should have been figured out way before this tournament started. That became difficult to overcome.

SA: Any personal feelings about watching the players you coached with the U-20s and seeing them perform at the World Cup?

TAB RAMOS: I know that they all play on important clubs, but there is nothing like the World Cup when you get to defend your country. Really proud seeing them perform at such a high level with the world watching. 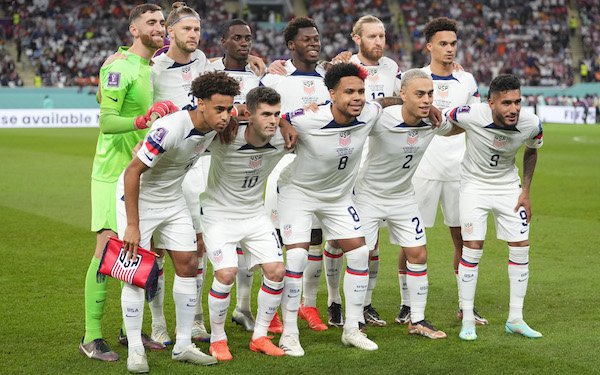 SA: What can U.S. Soccer do to best prepare the USA to have an exceptionally impressive World Cup 2026 performance?

TAB RAMOS: Preparing will be a challenge. We continue to be behind the top European countries and the top South American countries. The Concacaf Nations League does not help at all in closing that gap.

I would like to see us enter Copa America and try to figure out a schedule with European countries in it.  But, ultimately, it will be up to the players and how they do individually at their clubs and the younger players who will push some of these players out.

SA: Have you spotted any trends so far at this World Cup, perhaps in terms of tactics or playing style?

TAB RAMOS: I think that France winning the previous World Cup without the ball left a mark; possession is no longer the weapon of choice. The teams best organized with their defending and who can exploit spaces left by opposing players have done the best.

Brazil is always the exception; no trends apply when it comes to Brazil. They will beat you with happy soccer or they will go home. Thank you, Brazil!

SA: Any teams you've been particularly impressed with?

SA: Any teams you've been particularly disappointed by?

TAB RAMOS: Belgium and Denmark are obvious choices, but I also have not liked the way Argentina has played. 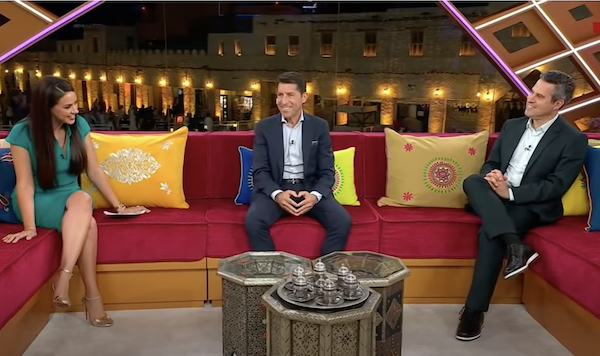 SA: Are there any aspects of the World Cup in Qatar that you like that are unique?

TAB RAMOS: It's been incredible to be able to attend multiple World Cup games day after day.  We know it won’t happen again, unfortunately.

[Editor's note: All of Qatar's eight stadiums are within a 20-mile radius.]

SA: What might be missing that other World Cups had?

TAB RAMOS: We know that the FIFA World Cup just keeps getting better and better, I can’t imagine that this World Cup is missing anything, it has been amazing.

SA: Any other highlights for you at this World Cup so far?

TAB RAMOS: The third game of the group stage was extremely exciting in every group. I don’t remember other World Cups having been as exciting across the board.