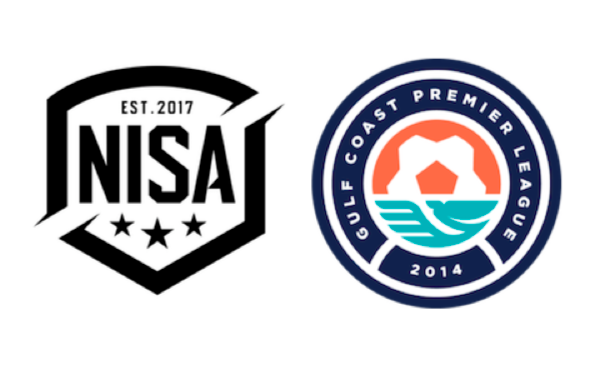 NISA, which opened its abbreviated fall championship last weekend, has reached an affiliation agreement with the Gulf Coast Premier League, which has 13 clubs across Gulf Coast states.

"This is a big step for independent soccer and creating the foundation for a true open system in this country," said NISA commissioner John Prutch. "The goal is to give independent clubs a larger, unified voice in the future of soccer in this country."

On the league's affiliation with NISA, GCPL president Jeremy Poklemba said, "The GCPL has always sought out what we genuinely believed to be the best for player development and club culture in the Gulf Coast. Growing our network and connecting ourselves to other like-minded entities are just two of the ways we are continuing to be the front-runner for soccer in the Gulf Coast."