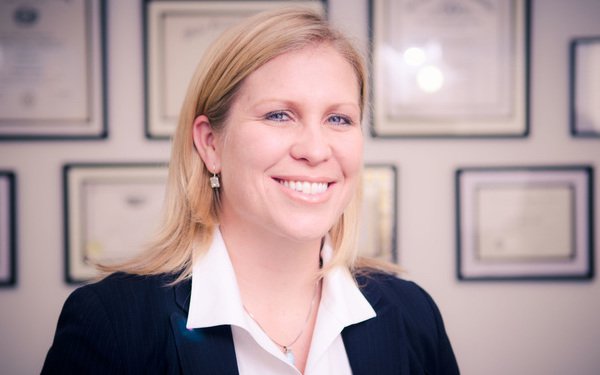 Burke, the NWSLPA's general counsel since 2017 and its COO since November 2020, replaces Brooke Elby, the former NWSLPA president who will move into an advisor role.

Burke starred at Saint Louis University and played for the Carolina Courage in WUSA and the Chicago Red Stars, and Sky Blue FC in WPS. She has practiced law at Brazil & Burke in Asheville, North Carolina, for the past decade, focusing on criminal defense and civil rights.

“I am deeply honored with the trust the players have placed in me to lead the Players Association through this critical year and into the future,” Burke said in a statement. “I am ready to get to work advocating for players in NWSL as we continue to grow the membership and strength of our Players Association. I look forward to building upon the strong foundation that Brooke built during her tenure and that Yael Averbuch laid before her.”