Goodbye Columbus SC, the Crew is back 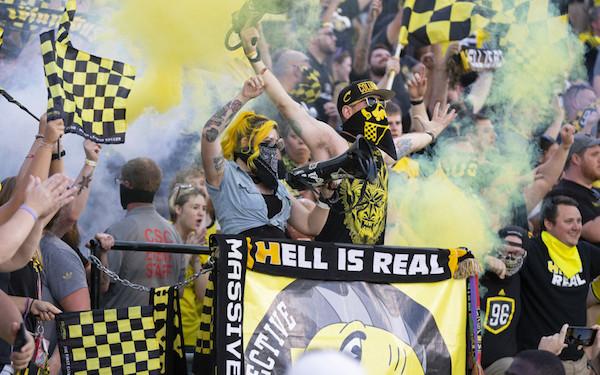 Columbus SC is no more.

In response to outrage from supporters, the MLS club dumped its rebranding.

Not only won't it go from Columbus SC back to Columbus Crew SC, the club's formal name since 2014, it will return to its original name, the Columbus Crew.

SA Confidential: Ditching the Crew flies in the face of everything MLS should be proud about

The new crest will include "Columbus Crew" as well as “96,” which will be placed inside the outline of the Ohio state flag in recognition of the club’s status as one of MLS founding members in 1996. Otherwise, the new primary logo will remain mostly the same. 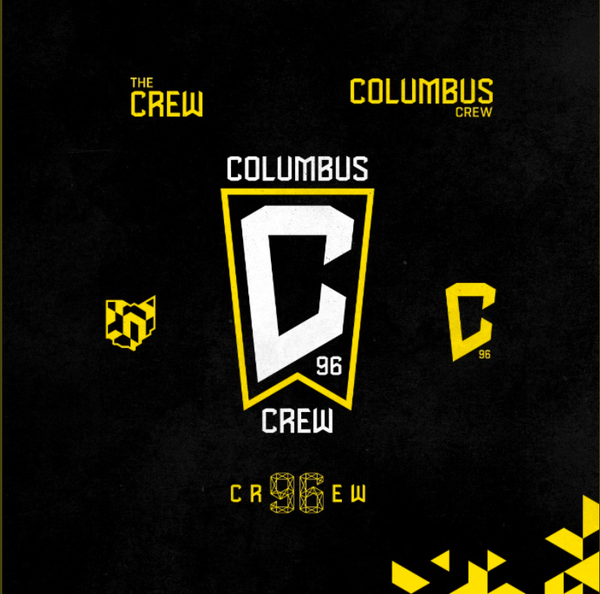 The decision to drop "SC" entirely is quite a step. Edwards, the Crew's co-owner and team doctor, said most MLS clubs were adapting "SC" or "FC" as a finishing mark and that the emphasis was on the team's city.  Indeed, every team that has entered MLS since 2015 has an "FC" or "SC" or "CF" before or after its name. The last team to enter MLS with a nickname in its name was the Montreal Impact in 2012, and it just dropped the Impact for Club de Foot Montreal, or CF Montreal.

A joint statement was released by the Crew and Nordecke on Monday:

"This evening, a positive, collaborative discussion took place between Crew investor-operators, front office executives and a diverse group from the Crew community regarding the future of the Club’s brand and the Club’s commitment to its supporter community.

"The importance of keeping the Crew as the Club’s primary identifier was clear. The decision that came from the discussion was that Columbus Crew will remain the team’s official name moving forward.

"The Crew received Nordecke’s support of the name, which will include Columbus Crew as a part of the new crest. In addition, “96” will be placed inside the outline of the Ohio state flag, recognizing the club’s status as the founding member in Major League Soccer.

"The Crew and the Nordecke are excited to move forward together."