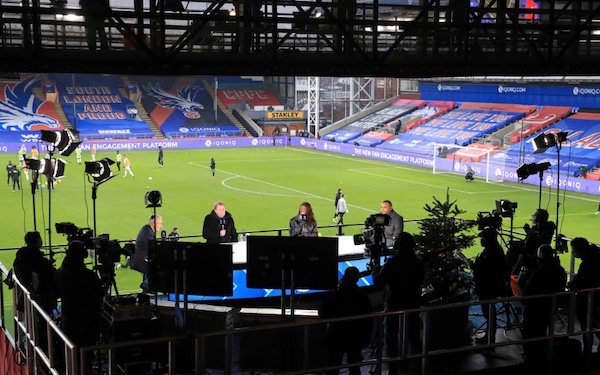 Amazon has secured live rights to the UEFA Champions League in the UK for the first time.

Beginning in 2024, the technology giant will have the first pick of matches on a Tuesday, with BT Sport retaining the rest of the rights to the UEFA Champions League, Europa League and Europa Conference League.

"The addition of UEFA Champions League football is a truly momentous moment for Prime Video in the UK," said Alex Green, the managing director of Amazon Prime Video Sport Europe.

A new format to the Champions League will begin in the 2024-25 season with the competition expanded to 36 teams and all clubs playing eight group games. The "Swiss Model" revamp will see the number of games in the competition overall increase from 125 to 189.

UEFA is aiming for total broadcast revenue from this cycle to reach $5 billion per season, up from the current $3.6 billion a year.

Discussions are ongoing between UEFA, the European Clubs Association and the European Leagues group over how that revenue will be divided up.

Jacco Swart, managing director of the European Leagues, has called for a fairer distribution among all European clubs to protect the competitive balance of competition. However, Manchester United's chief financial officer, Cliff Baty, argued the top clubs deserve their greater share.

“The pie is getting bigger," said Baty. "The reason the broadcasters are paying that much money is for the product, frankly at the Champions League level."