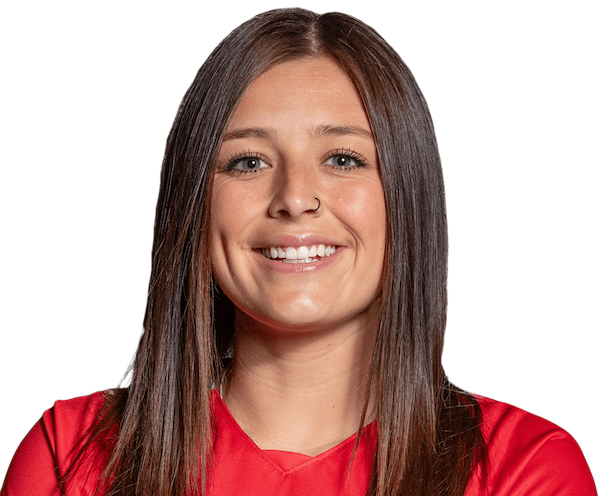 In her first NWSL season, defender Alexis (Alex) Loera  has asserted herself as one of the Kansas City Current’s three starting defenders. She has played a big part in the team ascending near the top of the standings, only two points behind the league leader San Diego Wave with one game in hand.

YOUTH. Loera grew up in Thornton, Colorado. She spent her formative soccer years playing for the club soccer with the Colorado Storm and was named the club’s Player of the Year in 2015. Loera attended The Academy High School where she had significant academic and athletic success. She still holds the record for most goals scored by a freshman in team history, and she spent her subsequent three years as captain of her high school’s team.

The school’s athletic league, 3A Region 7, named her to the All-Conference team all four years. She was also named to the All-State team her first three seasons as well as to the Academic First Team All-State after all of her high school campaigns. 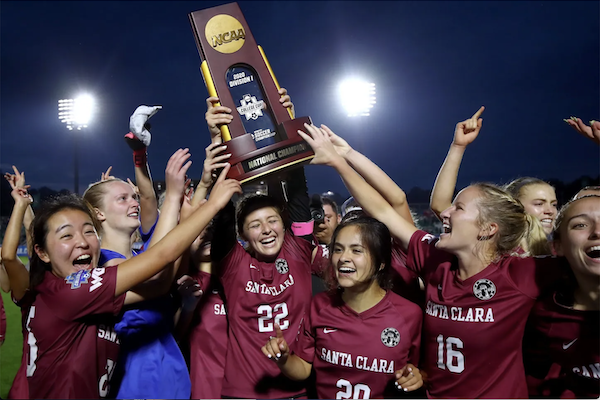 COLLEGE. Loera anchored Santa Clara's defense through five highly successful seasons (2017-2021). In her first season, the West Coast Conference named Loera to the All-Freshman and Second Team All-WCC. Like in high school, Loera was named a team captain in her sophomore year. In 2020, Loera helped steer the Broncos to their third national title game and second national championship in team history. Loera was the College Cup's Defensive Most Outstanding player, a second team all-American, and won the Honda Sport Award for soccer.

She was picked in the 2021 NWSL Draft, but returned to Santa Clara for one more season, the NCAA having granted an extra season of eligibility to student-athletes because of the Covid interruption.

NATIONAL TEAMS. Loera attended U.S. U-17 camps and named to the U-23 national team for its January 2022 training camp.

PRO SOCCER. The Kansas City Current drafted her 36th overall in the 2021 NWSL draft. She has played in 16 of her team’s 17 games, starting all but one as one of the Current’s three central defenders. She has four yellow cards, 32 clearances, and 18 interceptions. Kansas City has scored one more goal than they have allowed and is on a six-match unbeaten streak, the longest active streak in the league.

LOERA SAYS. “I am so blessed, humbled, and excited to be starting my professional career with such an authentic and rapidly growing club. With all the great things in motion, KC is the perfect place for me, and I can’t wait to contribute and be part of this city that celebrates soccer!”