Jared Micklos, U.S. Soccer's Development Academy Director since October 2014 and Youth National Teams Director since the fall of 2018, says he will be leaving U.S. Soccer in the near future. His departure will add to the list of more than 15 vacancies in U.S. Soccer's national team coaches and administration departments. 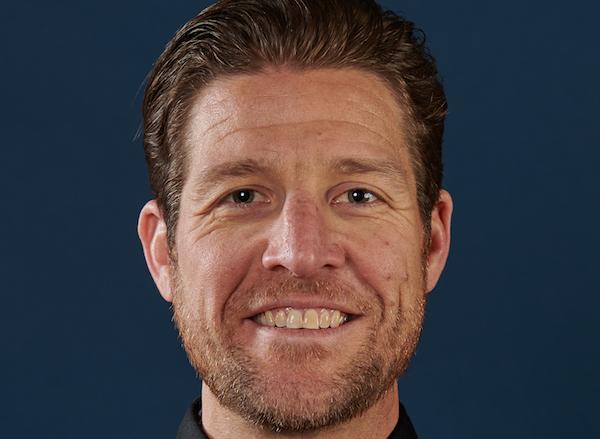 Micklos, who had previously served as Associate Athletic Director at High Point University, became U.S. Soccer's Development Academy Director in late 2014. He helped oversee the expansion of the Boys DA and the launch of the Girls DA in 2017. He became Youth National Teams Director, for both genders, late in 2018. That position had been previously held by Jim Moorhouse, who is now the Director of Extended National Team Administration. Micklos continued to oversee the Development Academy, and most recently led the implementation of a two-tiered format for the Boys DA's U-18/19, which was announced last Wednesday.

Dutchman Aloys Wijnker moved from U.S. Soccer Coach Educator to Director of the Boys' DA in March 2017, but was not replaced when he returned to the Netherlands in November 2018. (Miriam Hickey has been the Director of the Girls' DA since February of 2017).